US Congresswoman Won’t Stop Until Trump is Impeached 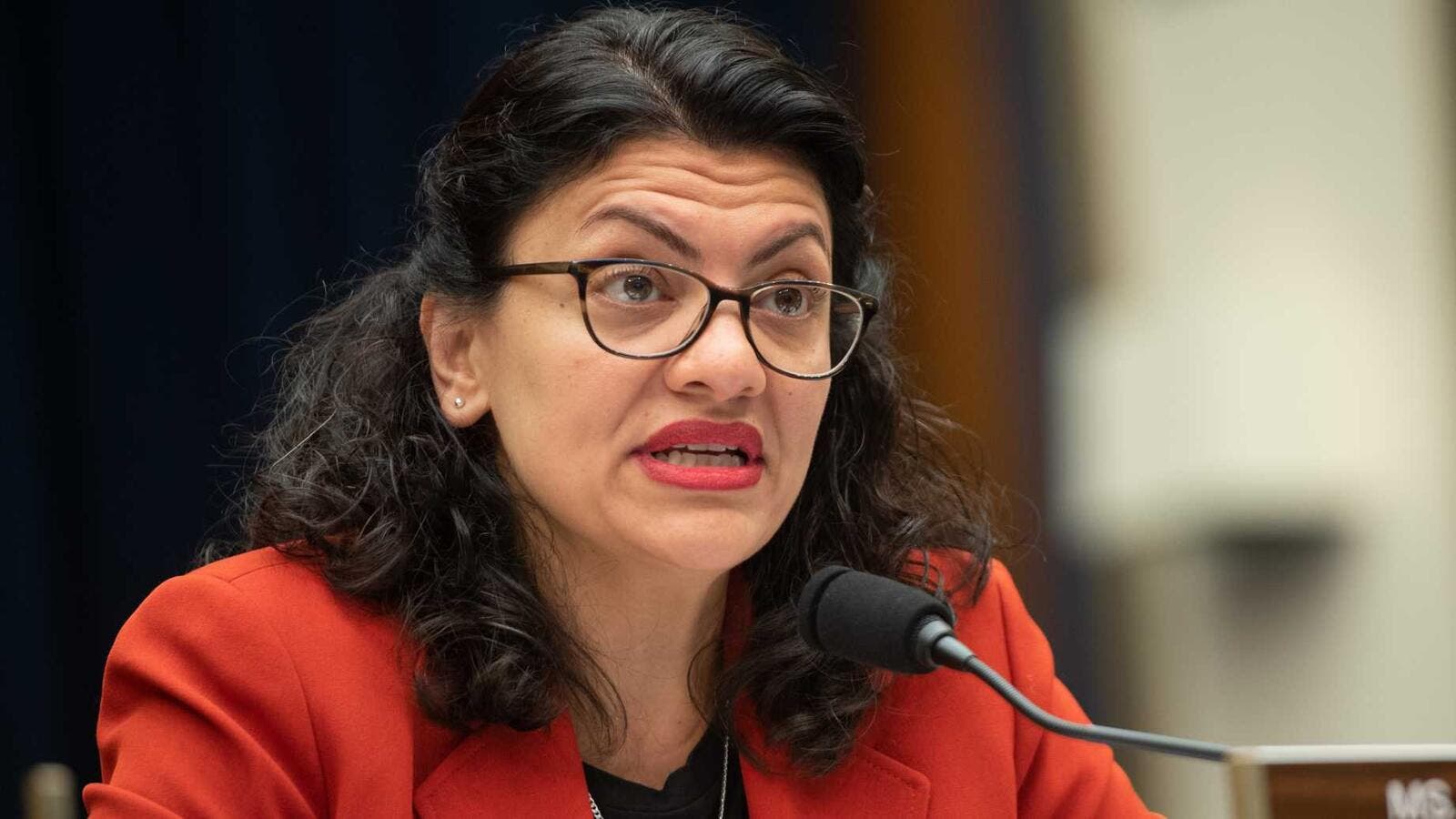 US Democratic Representative Rashida Tlaib, one of the four minority lawmakers targeted in President Donald Trump’s recent racisit tweets, has vowed to hold her ground and fight the Republican head of statement until he is impeached.

"I'm not going nowhere, not until I impeach this President," Tlaib said at the NAACP annual convention in Detroit on Monday.

The Michigan lawmaker made the remarks against the backdrop of nationwide outrage over Trump’s continued attacks on "The Squad" – which besides Tlaib also includes Representatives Alexandria Ocasio-Cortez of New York, Ilhan Omar of Minnesota and Ayanna Pressley of Massachusetts.

The president posted a series of racist tweets a week ago, calling on the four lawmakers, who are some of her most fierce critics, to "go back" to the "totally broken and crime infested places from which they came" and fix them before criticizing the way America is governed.

This is while Ocasio-Cortez, Tlaib and Pressley are natural-born US citizens, and only Omar was born in Somalia and immigrated to the US when she was younger.

When Trump raised the issue during a rally in North Carolina last Wednesday, the large crowd of his supporters responded with a "send her back" chant aimed at Omar.

Trump did nothing to interrupt the apparently racist chant but claimed the day after the event that he disagreed and was "not happy" with it.

He continued the attacks on Sunday, saying in yet another tweet that the lawmakers were not “capable of loving our Country." He also accused them of "destroying the Democratic Party" and said they should "apologize to America" and Israel.

The remarks have been met with condemnation from Democrats and some Republicans. The House of Representatives has also passed a resolution condemning them.

Tlaib, who has long pushed for Trump’s impeachment, said elsewhere in her address that Trump’s racism did not just affect them and “bold action” was needed to stop it.

"We need bold action, folks. I know what's happening out there ... it's beyond just the four of us," she said. "The Squad is all of you. I can tell you, you are all the squad, trust me. If you support equity, you support justice, you are one of us."

Shortly after Tlaib's remarks concluded, Trump repeated his attacks, this time writing: "The ‘Squad’ is a very Racist group of troublemakers who are young, inexperienced, and not very smart."

A push to impeach Trump failed last week, after a resolution by Texas Democrat Al Green was shut down by a decisive House majority that included many of his Democratic colleagues.