US Imposes Sanctions on Hezbollah's Leadership 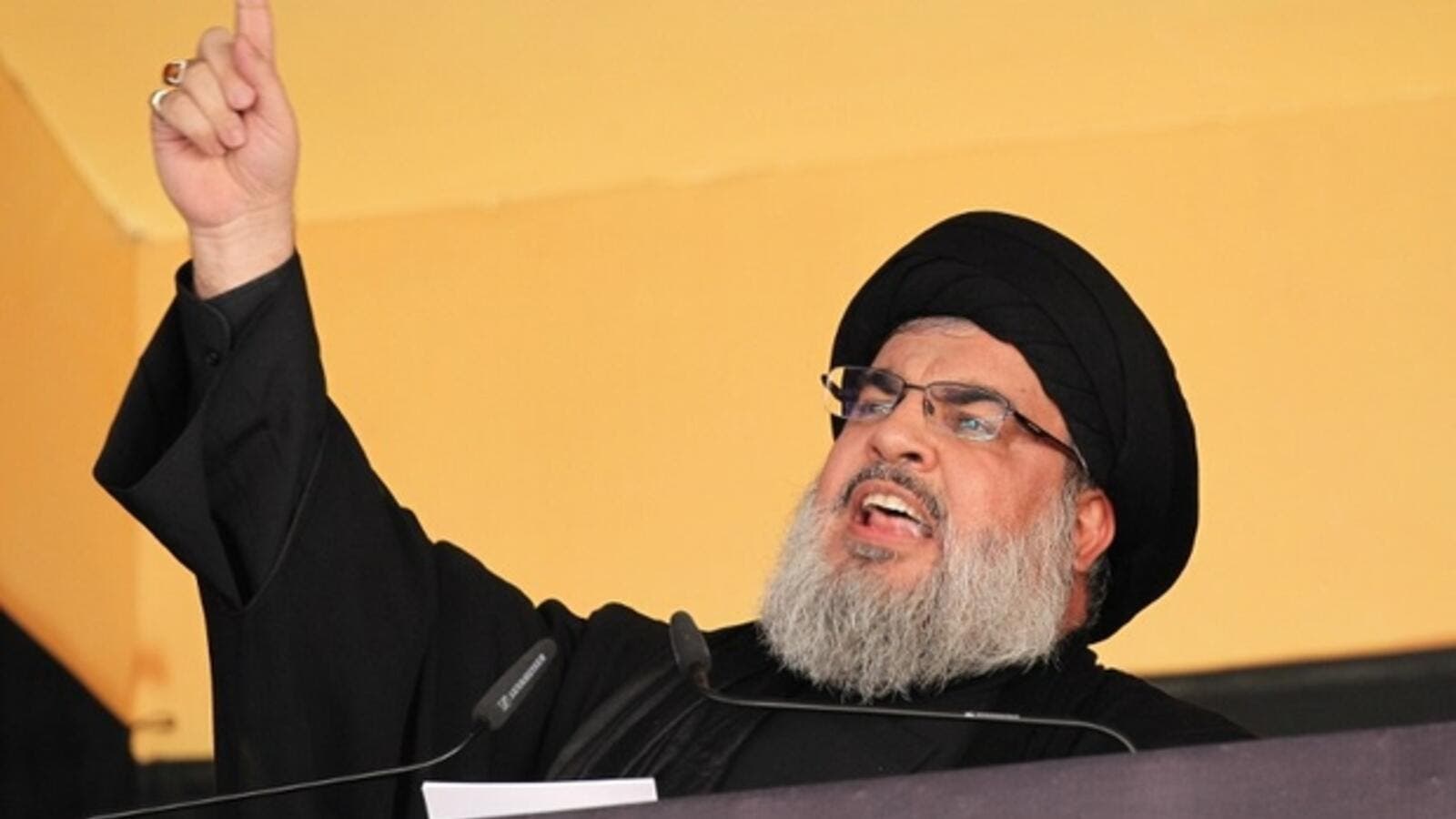 In addition to Nasrallah and Qassem, the U.S. also imposed sanctions on Mohammad Yazbek, Hussein al-Khalil and Ibrahim al-Amin al-Sayyid.

The action was part of a coordinated push by the U.S.- and Saudi-led Terrorist Financing Targeting Center, which listed five additional Hezbollah members and four companies tied to the group who had already been named by the U.S. Treasury. TFTC member states introduced sanctions on the named individuals and companies, according to a U.S. Treasury statement.

The statement added that OFAC and TFTC sanctioned the individuals and companies based on alleged support for terrorists or acts of terrorism.

The American sanctions freeze the listed entities’ assets that are in the U.S. or under the control of American people or businesses. They also prohibit U.S. citizens and organizations from certain dealings with the designees, and largely prevent them from accessing the U.S.-dominated international banking sector.

Nasrallah last year dismissed the prospect of tougher U.S. sanctions against his group.

It was the third round of sanctions announced by Washington since the United States pulled out of the Iran nuclear deal last week.

The Trump administration has sought in recent days to choke off funding for Iran’s overseas operations, including its backing for Hezbollah, in what Washington says are its malign activities in the Middle East.

The Treasury promised Tuesday that it would re-impose other sanctions related to Iran’s central bank in August and November of this year.