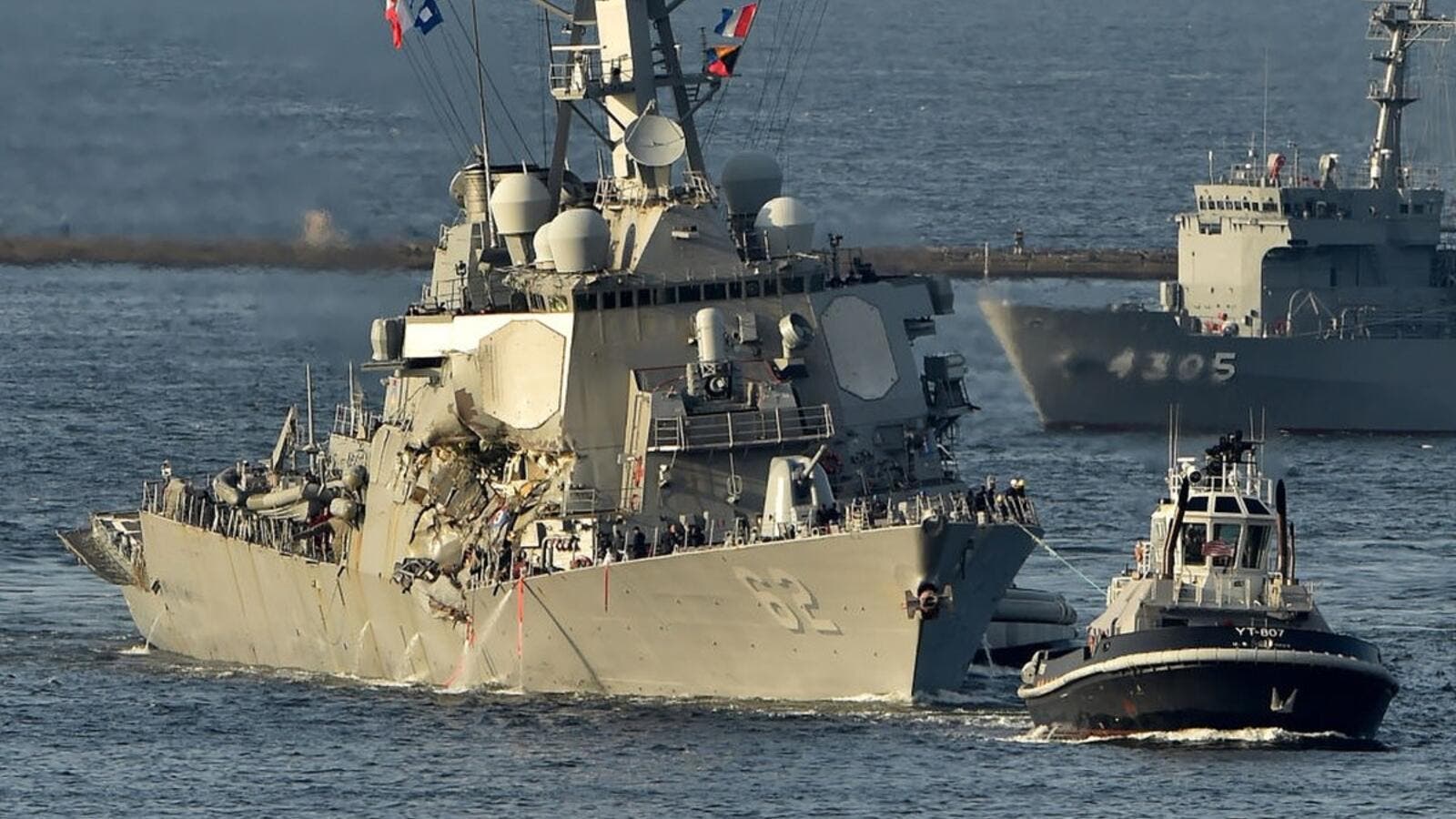 The United States military is reportedly considering keeping an aircraft carrier strike group in Europe instead of deploying it to the Middle East, a move that Pentagon sources say is aimed at deterring Russia.

In a break with tradition, the U.S. Navy is mulling extending the Truman Carrier Strike Group’s mission in the Mediterranean Sea, cancelling the second leg of its tour in the Arabian Gulf region, Defense News reported over the weekend, citing three unnamed military sources.

The ship departed its base in Virginia last week as part of a regular deployment to Europe with the U.S. Navy's Sixth Fleet, which is headquartered in Naples, Italy.

One defense official noted that the move was “under discussion” but officials had yet to make a decision.

Keeping the warships in Europe means that they will skip a trip through the Suez Canal and into U.S. Central Command territory, a major departure from the routine missions U.S. Navy ships have taken over the past years to carry out missions in support of U.S. military operations in the Middle East. Passing through “The Ditch” has usually been an inseparable part of those trips.

If approved, the new operation plan would allow U.S. military assets to perform more patrols in strategic areas off Russia such as the Baltic and the Black Sea, said Jerry Hendrix, a retired Navy captain and analyst with the Center for a New American Security.

According to the report, the move would be a response to Russia’s activities in the region and falls in line with President Donald Trump’s National Defense Strategy, which calls on the military to be less operationally predictable.

In its National Defense Strategy, the Pentagon states that it is driven by great power competition and not terrorism.

Russian President Vladimir Putin has criticized Trump’s national security strategy as both “offensive” and “aggressive,” adding that Moscow would take due notice of the stance.