US, Russia ‘closing gaps’ to work together in Syria 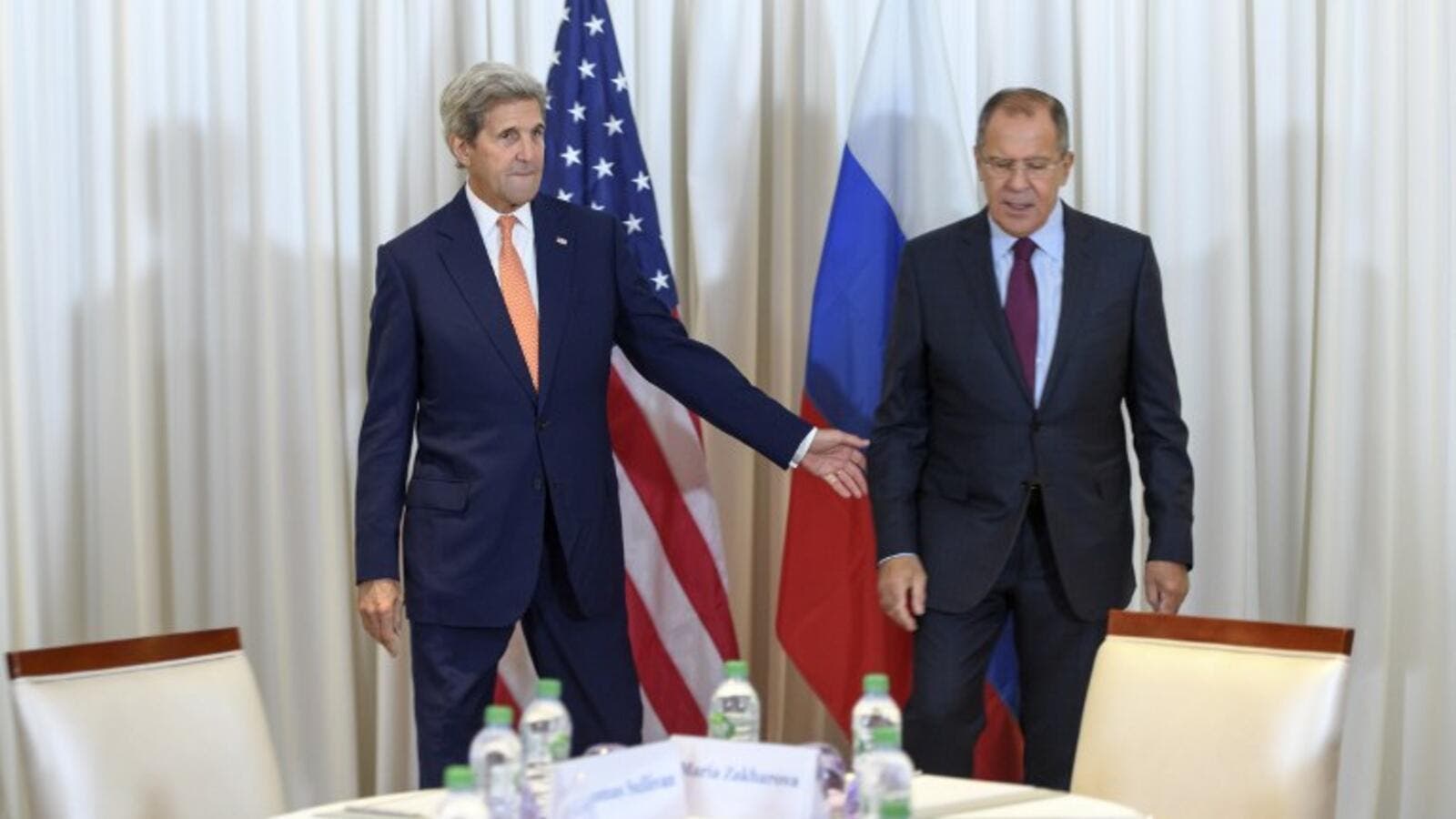 Moscow and Washington will boost their cooperation on resolving the Syrian crisis as they have managed to reduce their mutual mistrust on the conflict in the Arab country, says the Russian foreign minister.

“It is an achievement that we have been able to reduce areas of misunderstanding and to reduce the level of mutual mistrust between the two countries,” Russian Foreign Minister Lavrov said at a joint press conference with his American counterpart John Kerry at the President Wilson Hotel in Geneva, Switzerland, on Friday.

During the presser, which was preceded by a 12-hour-long meeting between the two sides, Lavrov said that both countries had agreed to boost their military cooperation to settle the years-long crisis, and on ways to accelerate the peace process in the Arab country.

The Russian minister also said that separating “sane opposition forces” from extremist organizations, including al-Nusra Front group, was key to curbing the violence in Syria.

“In fact, today our American partners for the first time gave us a list of rebel organizations who joined the cessation of hostilities after the US mediation,” Lavrov further said.

“I don't see any possibility of assuring a really durable, full-fledged ceasefire without the separation of healthy opposition forces from terrorists. The understanding of this task between us and our American partners gets increasingly clearer,” he added.

Kerry, for his part, said that there would not be a military solution to the crisis, which he described as “dramatically deteriorated.”

“The conflict will not end without a political solution. It is really the only viable path towards peace and security and normalcy that the Syrian people deserve,” Kerry added.

The two top diplomats also said that experts from their respective countries would meet in Geneva in the coming days to conclude the few remaining technical issues and to clarify the details of what had been agreed on Friday.