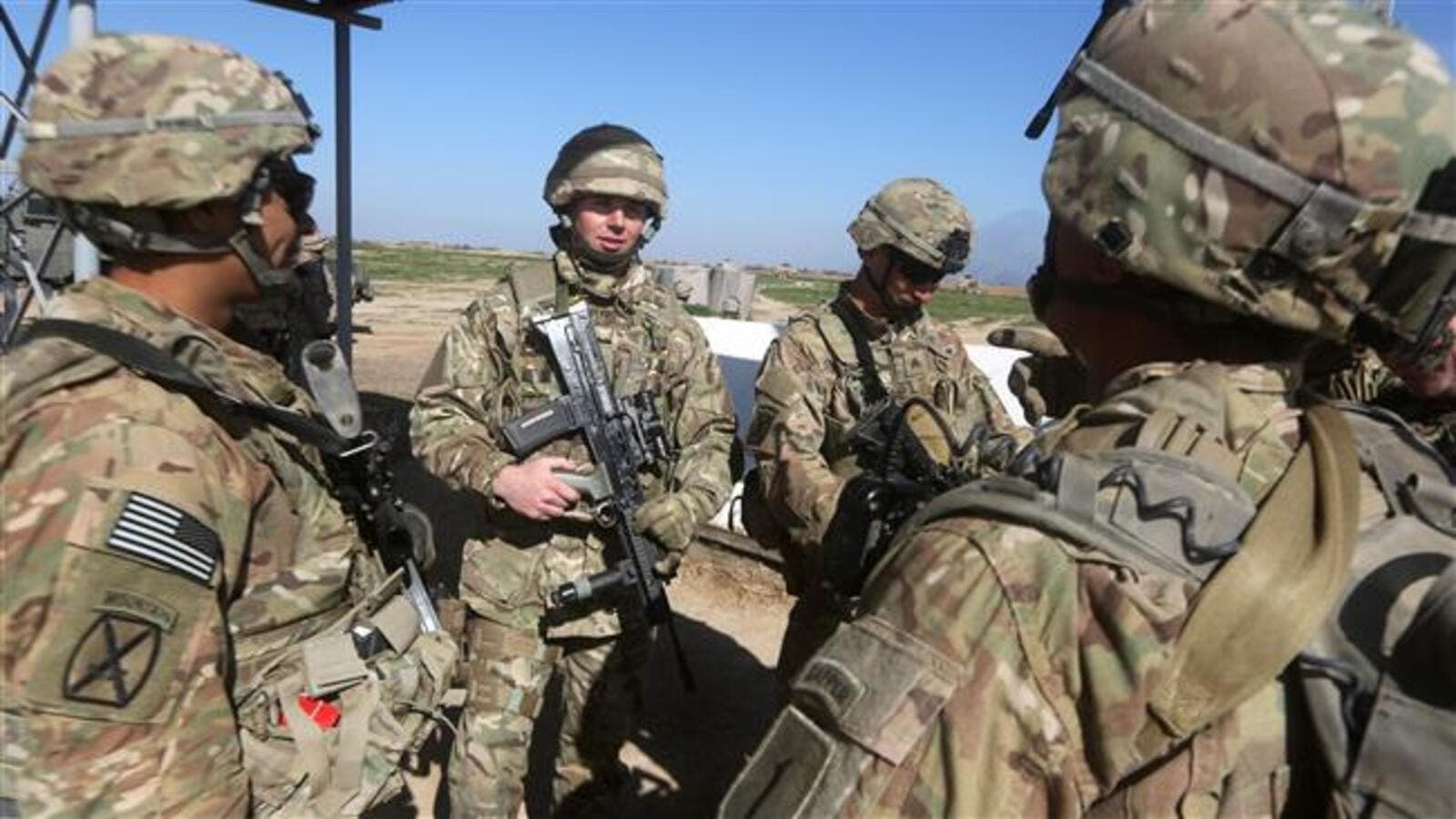 US and British soldiers chat at a military base southeast of the Iraqi capital, Baghdad, on January 27, 2016. (AFP/File)

The American soldiers will provide logistics support for the Iraqi forces and will not directly participate in the attacks, Pentagon spokesman Peter Cook told reporters on Wednesday.

The announcement comes as Iraqi forces are fighting to retake Mosul, Iraq's second largest city and the capital of the northern province of Nineveh, which fell to the hands of Daesh in June 2014.

The US claims its troops in Iraq are supporting government forces fighting against Daesh.

Currently there are about 4,600 US soldiers in Iraq. The additional forces would raise the level to about 5,200.

The US troops are allegedly providing air support, training and advice to the Iraqi military.

In July, US Defense Secretary Ashton Carter announced the Pentagon would send an additional 560 troops to Iraq over the course of several weeks.

There are also dozens of US special operations forces in Syria, who are working closely with a collection of various militant groups that are trying to topple the legitimate government of Syrian President Bashar al-Assad.

The move to increase the number of US troops comes despite growing concerns among the Iraqi public that the US is planning to use the battle against Daesh as a pretext to return to Iraq.

US forces invaded Iraq in 2003 to topple long-time dictator Saddam Hussein but the large-scale military operation deteriorated security in the Arab country and gave birth to various militant groups like Daesh.

Daesh militants have been committing vicious crimes against all ethnic and religious communities in Iraq and Syria, including Shias, Sunnis, Kurds and Christians.

Mommy's Boy! Can Yaman Reunites With His Mother During Military Service & Rare Pictures From His Childhood