US Slaps Iran Firms With Sanctions After Rocket Launch 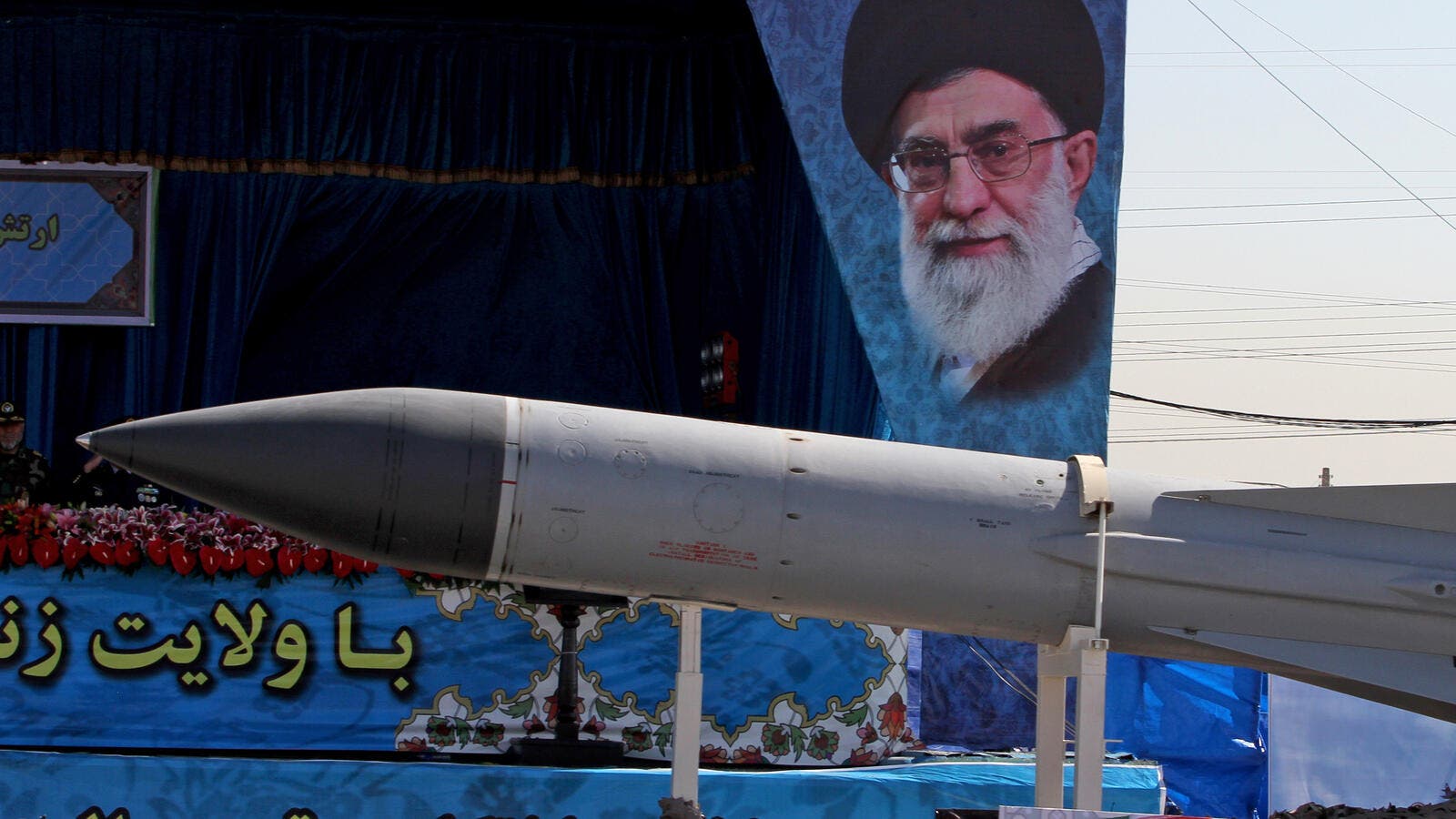 The US Treasury singled out six companies owned or controlled by Shahid Hemmat Industrial Group (SHIG), which it said was central to the Islamic republic's missile programme, freezing their US assets and barring US citizens from dealing with them.

Foreign financial institutions could face punitive measures if they deal with the sanctioned entities, it added.

SHIG was already under UN, US and European Union sanctions.

He warned that Washington would "continue to aggressively counter Iran's ballistic missile-related activity, whether it be a provocative space launch, its development of threatening ballistic missile systems, or likely support to Yemeni Houthi missile attacks on Saudi Arabia such as occurred this past weekend."

According to the Treasury, "space launch vehicles use technologies that are closely related to those of an intercontinental ballistic missile and this launch represents a threatening step by Iran."

Iranian state television broadcast footage of the takeoff from the Imam Khomeini space centre, named after the late founder of the Islamic republic, in Semnan province in the east of the country.

The report said the launch vehicle, named Simorgh after a bird in Iranian mythology, was capable of propelling a satellite weighing 250 kilogrammes (550 pounds) to an altitude of 500 kilometres (300 miles) above earth.

Western states suspect Iran of developing the technology capable of launching long-range ballistic missiles with conventional or nuclear payloads, a charge denied by Tehran, which insists its space programme has purely peaceful aims.

Tensions have mounted between Washington and Tehran since US President Donald Trump took office six months ago.