US Vows to Boost Covid Vaccine Doses to The World

President Joe Biden announced Wednesday that the United States is doubling its commitment to buy hundreds of millions of Pfizer's COVID-19 vaccine and ship them to other nations that are struggling to vaccinate their people. 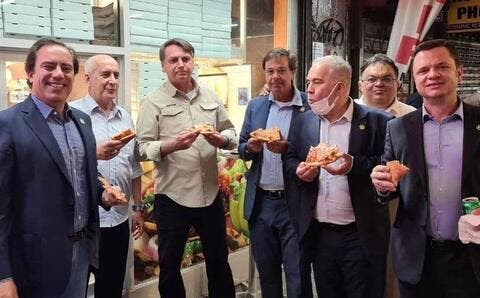 The White House said before Biden's speech that the additional vaccine doses will begin shipping in January, and that between January and September 2022 a total of 800 million doses will be sent internationally.

The US is purchasing an additional 500 million Pfizer Covid-19 vaccines to donate to lower-income countries starting in 2022https://t.co/Y5qEDCiyHt

Biden made the announcement at a virtual U.N. COVID-19 summit in conjunction with the U.N. General Assembly in New York City.

Biden also called on fellow Western nations to make similar donations and help with other emerging issues, such as an oxygen shortage around the world.

"We also know that to beat the pandemic here, we need to beat it everywhere," Biden said during a 10-minute speech at the start of the summit. "I made, and I'm keeping, the promise that America will become the arsenal of vaccines as we were the arsenal of democracy during World War II."

In one of the next big steps, making sure all those donations are administered to people in developing countries in a timely manner, Biden said the United States will provide $370 million to support administering shots internationally. Another $380 million will go to the Global Vaccine Alliance, assisting them in the same effort around the world.

"We also know from experience that getting vaccines into people's arms may be the hardest logistical challenge we face," Biden said. "We need to significantly step up our investment in helping countries get shots in arms."

Biden played global cheerleader at the end of the comments, saying inoculating the world against the coronavirus is "in our capacity."

"We can do this," Biden said. "We know what needs to be done. We just have to make the choice to do it."

The US is buying a further 500 million COVID-19 vaccine doses to donate to other countries, bringing its total commitment to over a billion jabs, President Joe Biden has announced https://t.co/8jIekUY7PN 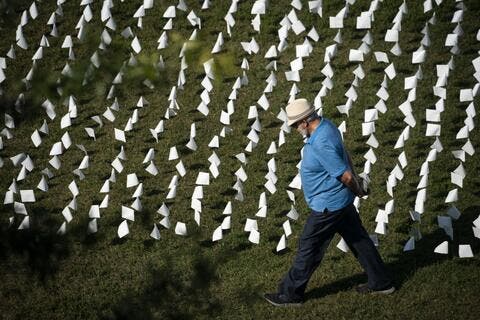 The White House emphasized that the doses are manufactured by American workers and aid the domestic economy.

"For every one shot we have administered in this country to date, we are now donating three shots to other countries," the White House said. "No other country, or group of countries, have come close to that."