Published June 3rd, 2021 - 07:21 GMT
The Special Tribunal for Lebanon, which tries suspects over the 2005 Beirut bombing that killed former premier Rafiq Hariri and 21 others, risks closure over severe funding shortfalls, it warned June 2, 2021. Joseph BARRAK / AFP
Highlights
Hariri assassination's special tribunal is at risk of being closed due to funding issues.

A UN-backed tribunal set up by the Security Council in 2009 to prosecute those responsible for the 2005 assassination of Lebanon’s former Prime Minister Rafiq Hariri will have to close after July if its acute funding shortage is not resolved. 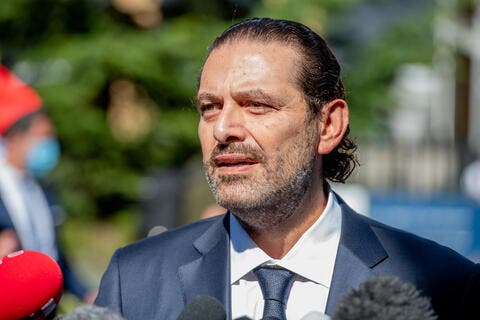 Saad Hariri Back in Beirut For Another Go!

The so-called Special Tribunal for Lebanon (STL), which is funded 51% by voluntary contributions and 49% by the Lebanese government, said in a statement on Wednesday that it had run out of money.

Registrar David Tolbert said the closure would leave “important cases unfinished, to the detriment of victims.”

A UN-backed tribunal set up by the Security Council in 2009 to prosecute those responsible for the 2005 assassination of Lebanon’s former Prime Minister Rafiq Hariri will have to close after July if its acute funding shortage is not resolved. https://t.co/zTErfLHX5G

“The Special Tribunal for Lebanon regrets to announce that it is facing an unprecedented financial crisis. Without immediate funding, the Tribunal will not be able to operate beyond July 2021.”

The statement said while the 2021 budget was cut by 37% and a $15.5-million contribution had been received from the UN on behalf of Lebanon in March, other contributions had not materialized.

Court officials have notified UN Secretary General Antonio Gutteres of the situation and judges and other staff are preparing steps to preserve court records and take steps “related to the protection of witnesses,” the statement added.

In August 2020, the STL delivered its final verdict on the assassination. It said it had not been able to establish any link between the explosion in Beirut that killed Hariri and the Hezbollah resistance movement or the Syrian government.

After 15 years of investigation and trial, the tribunal convicted one out of four original suspects of involvement in the assassination and acquitted three others.

Experts believe the STL has been purely political since its inception.

Hezbollah has condemned the tribunal for serving as an opportunity for the Israeli regime to achieve its ‘unachieved’ goals in Lebanon.

JUST IN: Special Tribunal for Lebanon in the Hague begins issuing judgement in the assassination of former PM Hariri 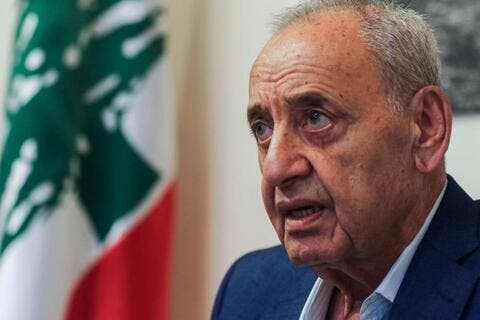 In 2010, Hezbollah’s Secretary General Sayyed Hassan Nasrallah uncovered evidence that shows how Israeli drones had constantly monitored the movements of Hariri, and that it was Israel that had a strong motive to eliminate him.

The trial opened in March 2009. Hariri was killed on February 14, 2005 in a car bombing in Beirut. Explosives put inside a parked vehicle were detonated as Hariri’s motorcade drove by. Twenty-one other people were also killed in the explosion.