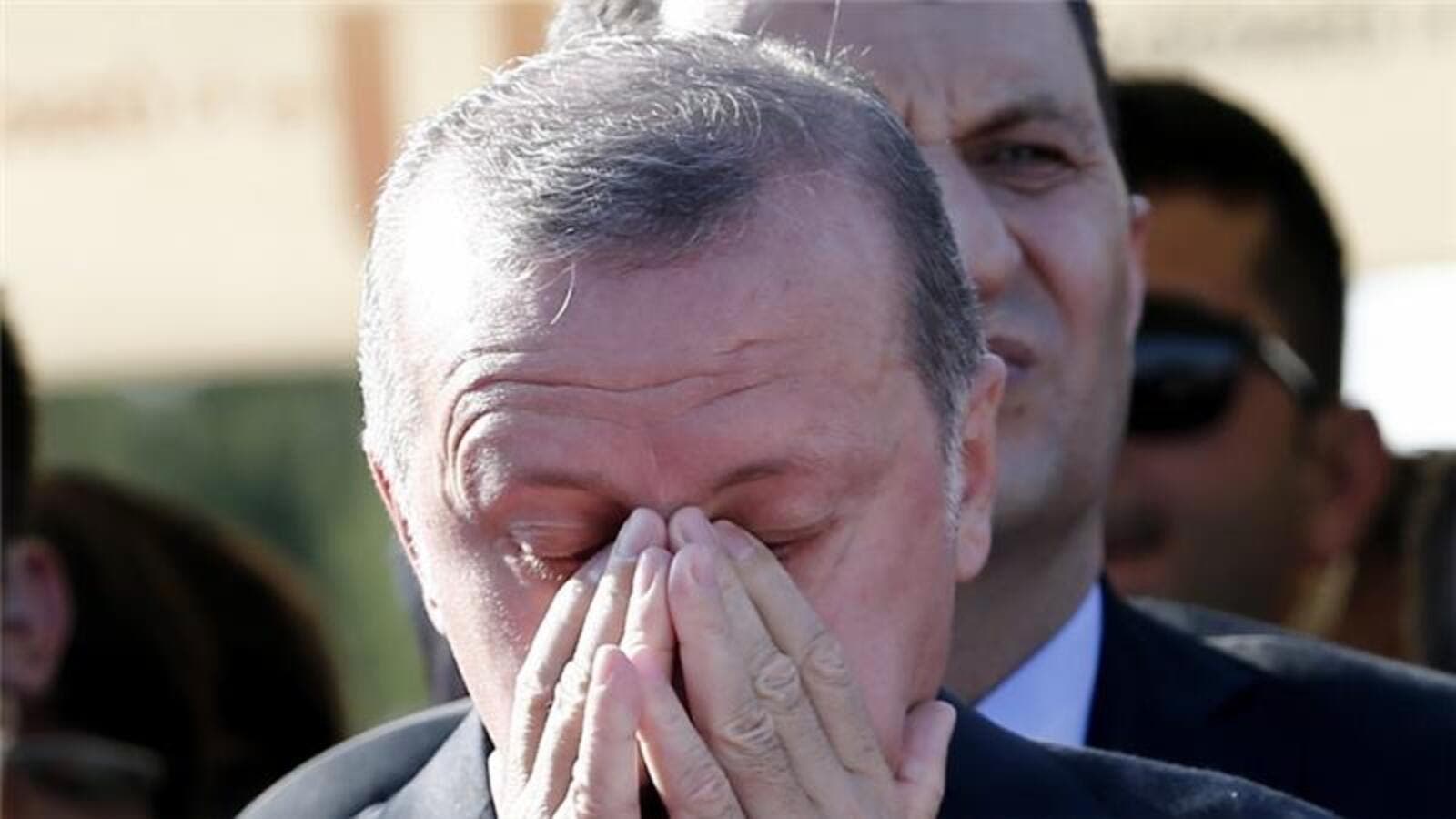 What will Wikileaks reveal for Erdogan and the failed coup? (File photo)

Turkey has banned access to the Wikileaks website after the group released thousands of emails and documents informing on the country's power structure following the failed coup by elements within Turkish military.

As of press time, there has been no statement from Turkey's Telecommunications Board, the government institution responsible for website access regulations.

The Turkish government has blocked access to websites in the past, such as YouTube and Twitter, when these carried information considered critical of Turkey. Media sites from the political opposition were also blocked after Friday night's coup attempt.