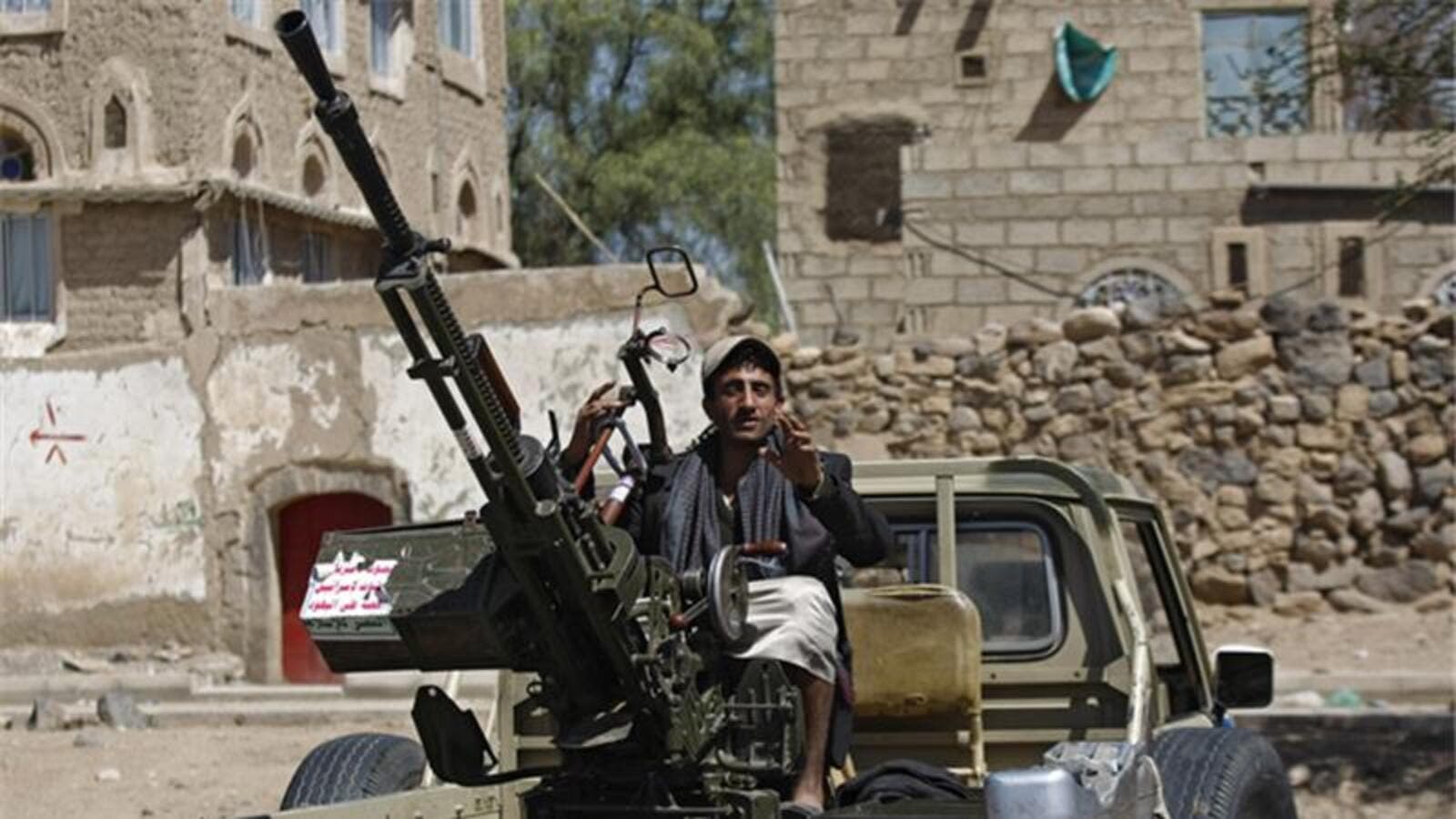 According to Youm7, a grenade explosion killed two and wounded 18 in a civilian market in the Ibb governate of Yemen.

The Ibb Media Center, which tracks the resistance in Ibb, reported that the grenade explosion came from in-fighting between Houthi soldiers. One of the soldiers threw a grenade while in a crowded marketplace, destroying a stall and damaging several civilian properties.

The Houthis have not released a statement on the incident.

Houthi rebels gained control of Ibb, 193km south of the capital city Sanaa, in March 2015. It has been a major logistical base for Houthi operations in Taiz, Aden, and other areas in southern Yemen.

Both Loyalist forces and al-Qaeda militants have clashed with Houthi rebels in Ibb in recent months.