Is Alexandria Ocasio-Cortez A Phoney? Tax the Rich Dress Fires Back

The moment New York's Alexandria Ocasio-Cortez arrived at the 2021 Met Gala wearing a dress with a political message, the progressive congresswoman sparked controversy across social media. 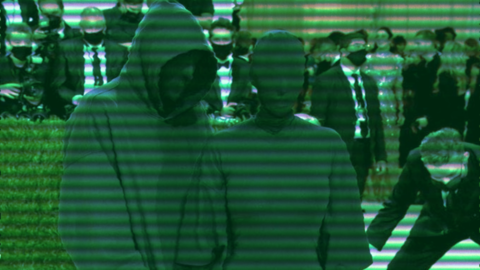 The young congresswoman who represents New York's 14th congressional district since 2019 is often associated with socialism and social capitalism. Her latest public appearance was last week during the 2021 Met Gala to which she wore a white dress reading "Tax the Rich."

However, AOC's Instagram post regarding the creator of the dress has prompted angry reactions amongst people who accused her of trying to speak in the name of the poor while she attended one of the country's most prestigious fashion and celebrities events.

In her post, AOC gave credit to fashion designer Aurora James whom she referred to as "Black woman immigrant," before followers highlighted that James immigrated to the US from Canada and not from an underprivileged country as suggested by the post.

Why I'm not surprised that she's black, an activist, and also Canadian.

So the dress was "promoting traditional African design practices and techniques" 🤔 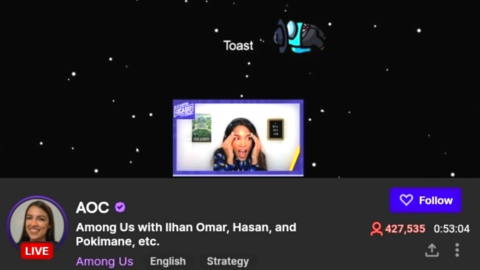 Moreover, many people took to Twitter to reveal more information about Aurora James claiming that she "owns $103,220 in back taxes" and that received more than $40,000 by the Paycheck Protection Program.

Even more controversially, social media users said that James "failed to pay over $100,000 in state and federal taxes."

Online users cited a New York Post article that heavily attacked James and accused her of hiring "legions of unpaid interns" and that she still "owes $62,722 in worker's compensations."