Are Cairo Metro Paintings Stolen From a Russian Artist?

Published July 5th, 2022 - 06:00 GMT
Latest art installations in a Cairo metro station was celebrated before comments from a Russian artist. (Twitter)
Highlights
Georgy Kurasov was born in 1958 in Leningrad in the former Soviet Union, known today as St Petersburg.

For a few weeks, Egyptians celebrated new art installations in a metro station in Cairo, ones featuring women from the ancient Egyptian civilization, before a Facebook post by Russian visual artist Georgy Kurasov changed perspectives. 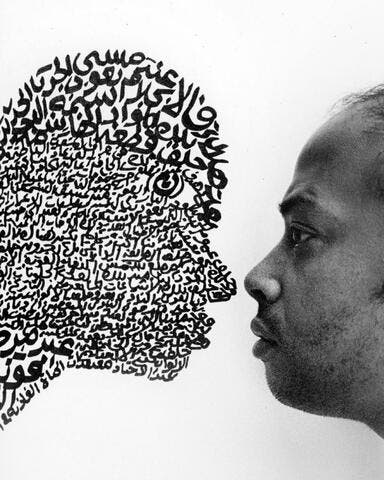 How Did Egypt’s 7,000-Year-History Influence Artists Around The World?

The new art installations attributed to young Egyptian artist Ghada Wali are made up of four different paintings displayed on the walls of the Girls College Metro Station to the northeast of Cairo.

Featuring several women figure with dark skins, in reference to ancient Egyptian women, the project only referenced Egyptian artist Ghada Wali as the one behind the new art pieces. 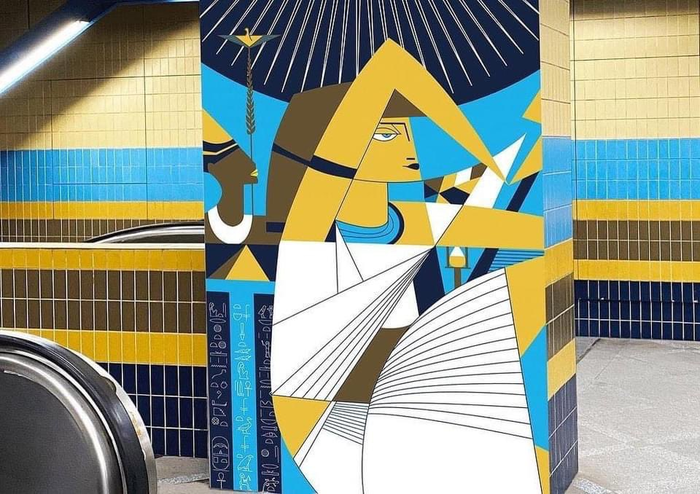 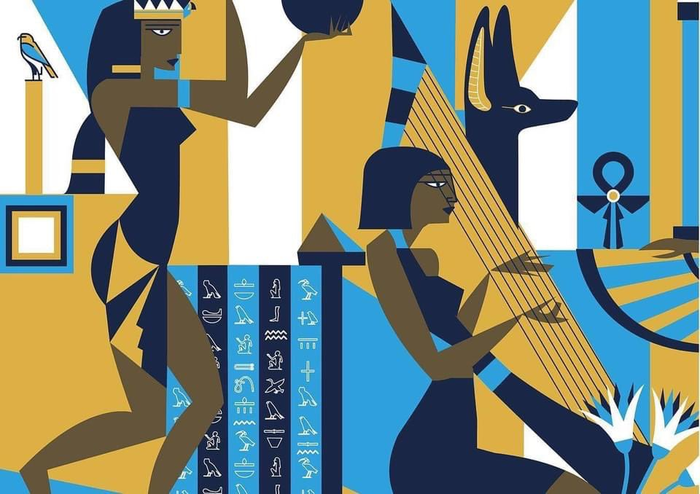 Yet, as soon as the news was reported by international media with photos showing paintings, Russian artist Georgy Kurasov took to Facebook to express his shock at seeing four of his paintings being shown in the Cairo metro station with several modifications made without getting his permission or referring to him, calling it a "theft".

Georgy Kurasov posted photos of his original paintings and explained that they were not depicting ancient Egyptians, but rather were referring to figures from the ancient Greek civilization. 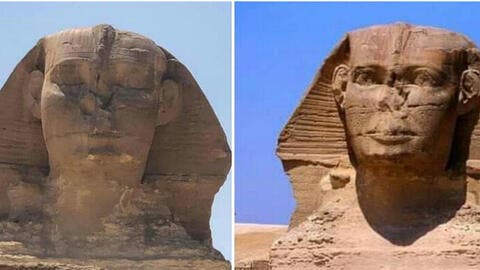 In response, many Egyptians condemned the installation of artworks without verifying their sources and demanded local authorities remove them and question, Ghada Wali, for not referring to the original creator of the paintings.

Amid no comments from Ghada Wali, authorities at the National Authority For Tunnels announced starting an investigation into the matter, saying that the French transport operator RATP is responsible for approving artworks in the metro station.

Georgy Kurasov was born in 1958 in Leningrad in the former Soviet Union, known today as St Petersburg, and his paintings and sculptures are often displayed and sold in the United States.