Bahrainis Say No to The Israeli Embassy in Manama, No to Yair Lapid

ALBAWABA – No to normalization with Israel. These are the shouts echoed on Bahraini streets, and all over the Kingdom. (Hashtags are flooding the social media.  They include #التطبيع_خيانة, #البحرين_ترفض_الصهاينة #البحرين_ترفض_التطبيع. One other hashtag among many is (#BahrainRejectsZionists). It represent demonstrations of popular wills. 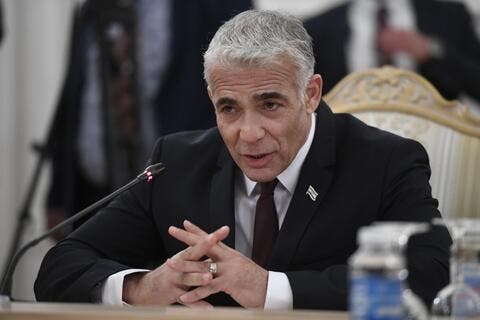 Bahrainis are protesting, in the capital city Manama, the recent visit of the Israeli Foreign Minister Yair Lapid to officially open an Israeli Embassy in Bahrain, the second in the Gulf region after Abu Dhabi.

The protesters are making it clear that normalization is betrayal. But protests have taken a nationwide character with many taking part.

An Israeli Embassy now sits on the 29th floor of the Bahrain World Trade Center in the middle of the city signifying the relations between the two countries. Accompanying Lapid was the Bahraini Foreign Minister Abdullatif bin Rashid Al Zayani who described the move as a “milestone” in the bilateral relations between his country and Israel.

One posted: “The people [Bahrainis] reject normalization but the authorities are determined to have it.” Lapid was received also by the Bahraini King Hamad bin Issa bin Salman and his Crown Prince Shaikh Salman bin Hamad Al Khalifa.

Demonstrators outside the new Israeli Embassy waved Palestinian flags. One commentated that the Bahraini authorities suppressed the protestors who expressed solidarity with the Palestinians with comments being made that normalization with occupation is a crime and “death to Israel” and “Zionists are not welcome in Bahrain”.

Bahrainis refer to the anti-Israeli stance as a campaign against Tell Aviv which could take quite a while to simmer down but registration of the anger of the people is being noted with one saying the Zionist Embassy is a "desecration" of Bahrain.

Trends, hashtags and comments have been rife. The Bahrainis are simply telling the Israelis they are not welcomed in their country and nobody has the right to take this decision to allow Israel to open an embassy in Manama.

In turn different Palestinian factions praised the Bahrainis for taking such a stand and going out in popular rallies to show their rejections. These protests are being shown all over the social media and is a demonstration of the frustration of people regarding this step and the Lapid visit which is the first official trip for an Israeli minister to the country.

Bahrain is the second country in the Gulf to normalize with Israel and establish diplomatic relations after the United Arab Emirates. It is part of the Abraham Accords former president Donald Trump impelled on Arab countries to take in late 2020. The other two countries that signed accord with Israel were Sudan and Morocco. 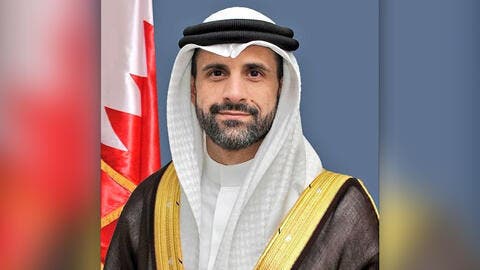