Is Colonization to Blame When It Comes to Criminalizing LGBTQ+ in Asia?

A recent article published by BBC News' website has stirred controversy, as its writer linked today's anti-LGBTQ+ laws in many countries around the world to the legacy left by British colonialism across the world, specifically in Asia and Afirca. 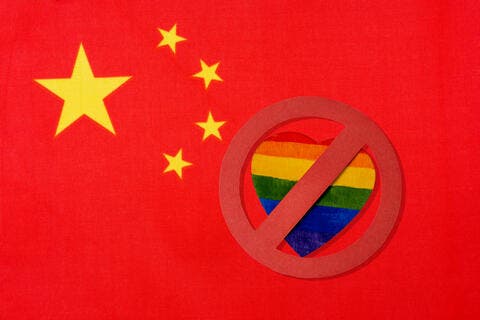 For much of the past two centuries, it was illegal to be gay in a vast swathe of the world - thanks to colonial Britain https://t.co/2c5cm2mWn3

According to the writer Tessa Wong, who is a senior digital reporter at BBC, laws that criminalize same-sex relationships in Asian and African countries today were all created by the British colonization of these areas throughout the 19th and 20th centuries.

While the writer has associated anti-homosexual laws with laws introduced by Britain during the colonial era, citing the religious link between the British monarchy and the church at that time. The writer has also quoted a historian on British colonization saying "They wanted to protect innocent British soldiers from the 'exotic, mystical' Orient."

As #PrideMonth draws to a close, a reminder that millions in Asia and elsewhere are still living under anti-homosexuality laws left behind by their former colonial masters - the British. My piece for the BBC today: #Pride2021 https://t.co/bgcqIhHc1L

The article also says that two-thirds of the 69 countries that still criminalize same-sex relationships were under British rule.

Even though the article was widely shared on social media with many users agreeing with its content, a number of online people seemed to disagree with the examples highlighted by the articles, arguing that LGBTQ+ relationships "have never been accepted by local communities even before the British rule, mainly for religious and cultural considerations."

In Africa, culturally from the beginning of times there way no same gender sex. Not because of Britain. In fact there is no equivalent word in Africa for gay and same gender sex in many African dialects.
Nonsense

These are independent countries, rightly proud of setting their own laws. Singapore explicitly reviewed 377A in 2007 and made a deliberate decision to keep it. They can’t blame colonial history - if they were influenced by UK, they would have decriminalised homosexual sex in 1968 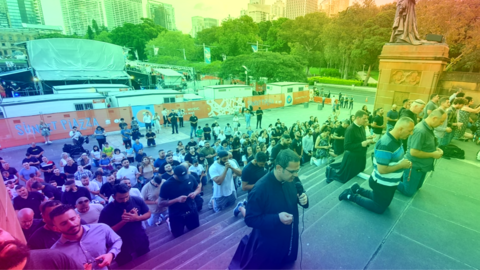 While the article refers to ancient artwork featured in Hindu temples as an example of historical acceptance of such relationships, some social media users wondered if the same applies to Buddhism, Sikhism, Islam, or other religions that are practiced in Asian and African countries.

More British bashing by the BBC , were is the word here , these countries could of changed their stance , what about countries with shariah law ?

Finally, some online commentators argued that countries, where laws may have been influenced by British rulings against the LGBTQ+ people, have been independent states for more than 50 years, which means that the decision to carry on with colonial laws is their own responsibility and not Britain's.