Egyptian actor Shadi Khalaf is under fire following the huge sexual assault and rape case he is facing in court stated by seven women. The actor was detained by the Egyptian police. 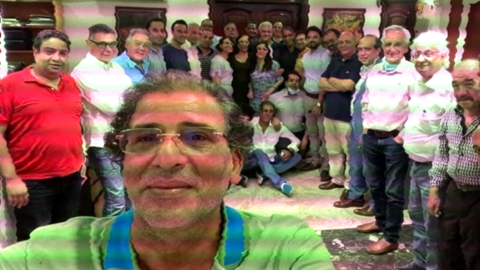 Egypt’s investigation authorities have referred the artist to criminal court over harassment, indecent assault, and attempting to rape 7 girls inside the studio where he is conducting workshops to teach acting.

An Instagram account that belongs to Abdul Rahman Magdi has shared some of the harassed girls’ stories by the Egyptian actor. He added that he worked with Khalaf for several years and was shocked by the number of harassment accusations toward the Egyptian actor and what made it worse that a lot of people are being silent about it.

Magdi added: "I dealt with Shadi Khalaf and worked with him for about two and a half years in one place. He is an acting coach who organizes acting workshops and classes inside his studio; he is a harasser and has offended many girls I know personally.” 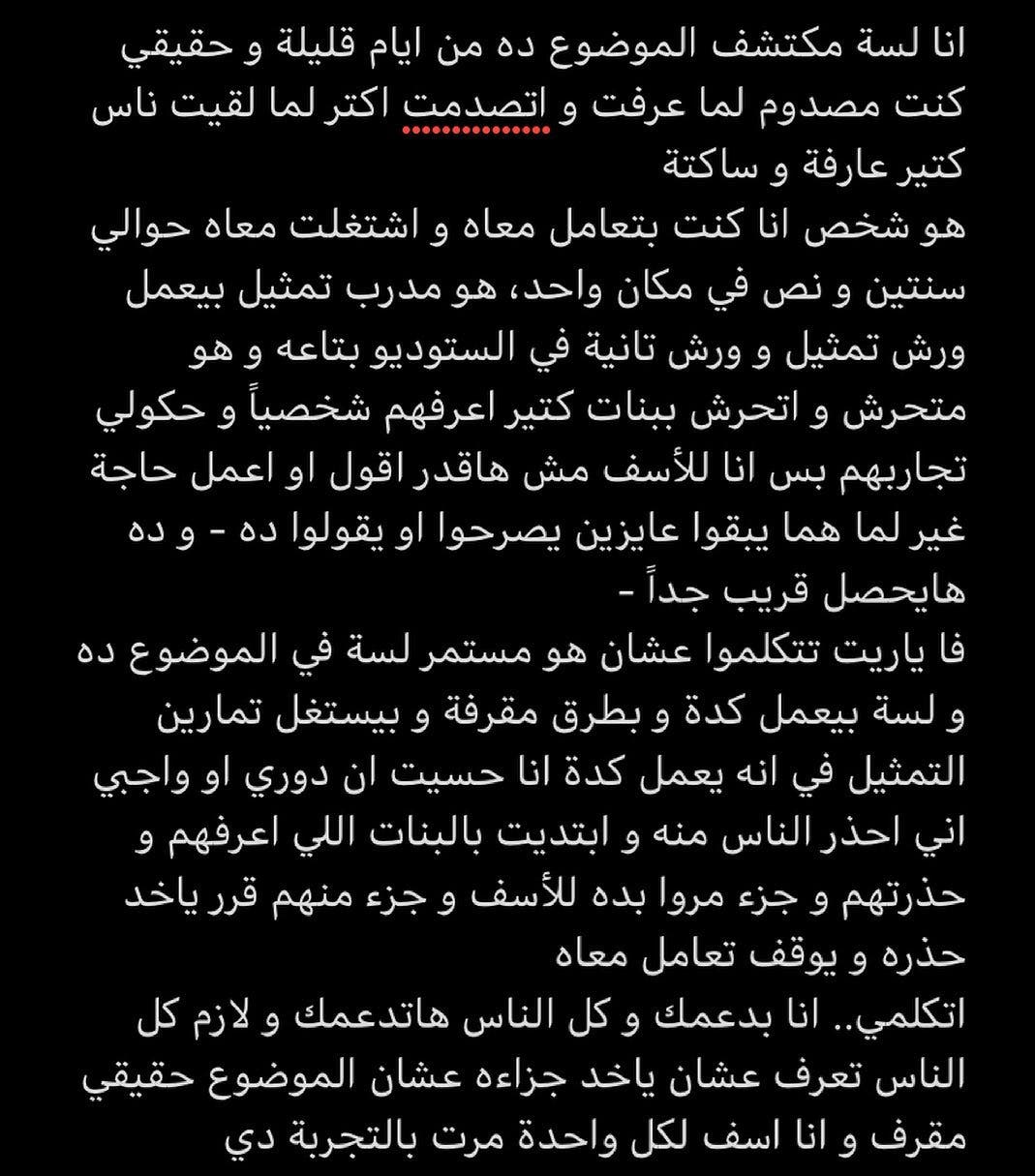 Moreover, following the Egyptian actor’s arrest many females have taken to social media to share their harassment stories by Shadi Khalaf under the hashtag "#كله_هيعترف" “everyone will confess."

Furthermore, a verified, feminist account, that is concerned with combating sexual violence in all its forms, has shared other harassment testimonies from different girls.

Several campaigns were launched against the Egyptian 14 weeks ago after seven girls took the harassment cases into court where Shadi Khalaf was arrested for 4 days under investigation. 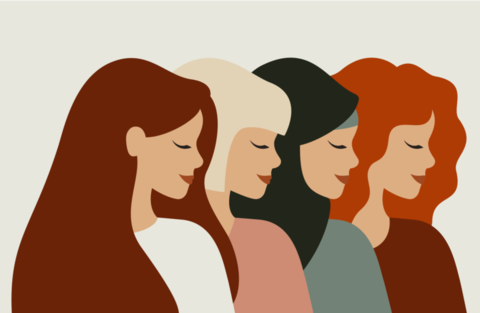 However, Khalaf has rejected all rape, sexual accusations against him. Artists' Syndicate has tried to contact Shadi Khalaf's family to get more details and reasons over his imprisonment, local media reported.

According to the Egyptian law, the harasser might be jailed for over 5 years. The law also says that If the offender has any kind of authority over the victim or exerts any kind of pressure or even if the crime is committed by two or more persons, or at least one of them carries a weapon, the penalty shall be imprisonment for a period of no less than seven years.