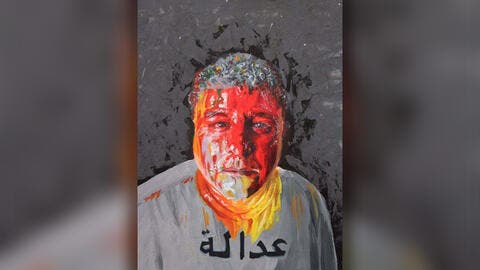 According to Alaa’s mother, she headed to Tora prison on her usual, weekly visit to receive a letter from him. But, she was shocked to hear from the officer in charge, without offering any explanation, that there was no letter from Alaa.

During the political prisoner’s hearing session the following day it turned out that Alaa was moved to the Institute of police sergeants in Tora in a separate private security convoy. Although he had been held in a secluded cell as they separated him from the rest of the detainees in the basement of the institute.

He wasn’t able to attend the hearing renewing his detention, and after the session ended, they returned Alaa to jail without presenting him to the judge or meeting with lawyers, the statement declared.

Later on, the political prisoner was shocked to know that he missed the renewal of his detention’s session. He further spoke about the continued human rights violations against him in jail adding that he is being targeted by the National Security officer in charge there, and the failure of the prosecution to protect him and respond to his repeated reports and complaints.

@alaa is in danger, he mentioned suicide, his mental health is deteriorating after years of cruel and annihilating imprisonment#savealaa#FreeAlaa https://t.co/WFkdST9DV7

At the end, Alaa Abd El Fattah finished his words to the lawyers with a message to his mother, “Tell Laila Soueif to receive condolences for me.” Human rights activists believe that the political prisoner’s mental health is deteriorating and he is considering committing suicide due to inhumane conditions and tourture he is facing in the Egyptian jail. 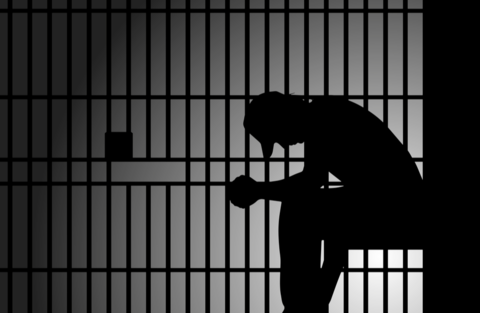 Alaa Abd El Fattah is an Egyptian blogger, software developer and a political activist. He has been active in developing Arabic-language versions of important software and platforms. Abd El Fattah was arrested for allegedly organizing a political protest without requesting authorization.

In February 2015, the political prisoner received a 5-year jail sentence then he was released  and rearrested again during the 2019 Egyptian protests by the National Security Agency and was taken to State Security Prosecution on charges that were unknown as of 29 September 2019.