Former UN employee Karim Elkorany was sentenced to 15 years in prison for drugging 20 women and sexually assaulting 13 of them, CNN reported citing the US Attorney’s Office for the Southern District of New York (SDNY). 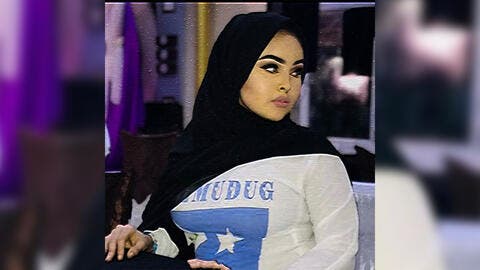 According to the SDNY statement, Karim Elkorany, a former communications specialist in Iraq, pleaded guilty on May 24 by Manhattan federal court to sexually assaulting an internationally protected person and making false statements to cover up another sexual assault.

Karim Elkorany, 39, carried out the attacks between 2002 and 2019 while working in international development in Iraq, a court was told.

He has been sentenced to 15 years in prison.https://t.co/W5l2xw4YCU

The ex-United Nations worker is said to have drugged 20 victims, 13 of which he sexually assaulted. According to Attorney Damian Williams, "Elkorany was held accountable by the Court and also by his victims, a number of whom confronted him with powerful statements about the grievous harm he caused through his horrific conduct."

Crimes of Karim Elkorany, 39, were committed during a nearly two-decade period in Iraq, Egypt and US, the New York Post added citing prosecutors from the Southern District of New York.

Victim 20: Karim Elkorany is a serial rapist, and no one else should have to suffer because of him. He's a predator. He is a threat to public safety.#UN

"UNICEF welcomes the conclusion of the prosecution of Karim Elkorany. The horrifying violence he perpetrated should never occur and must never be tolerated." The United Nations released a statement on Oct. 27 following the trial of Karim.

It further thanked all the 'brave individuals' who reported his crimes back in 2016 adding that the NGO is aware that he committed some of his crimes while temporarily working with UNICEF.