The story of a Somali influencer who was drugged and raped by her relative caused controversial discussions among Somalis and pro-women rights advocates, towards a feminist consciousness platform uncovered on Oct. 27. 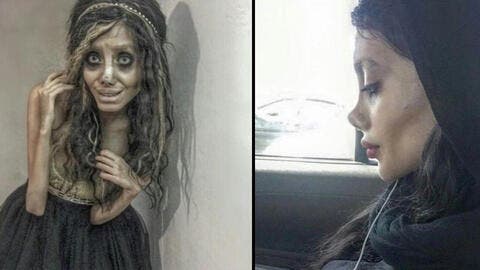 Fahmo Ahmadey shared her story on TikTok allegedly saying that one of her relatives drugged and sexually assaulted her months ago with the help of his friends. She added that he took photos to keep her silent.

The Somali influencer faced heavy backlash and many people in Somali society called her a liar and refused to believe her story. Some people even called to punish her in jail as the assaulter remains unpunished.

According to reports, the main goal of attacking female Somali influencers is to keep them away from social media by sexually abusing and blackmailing them. 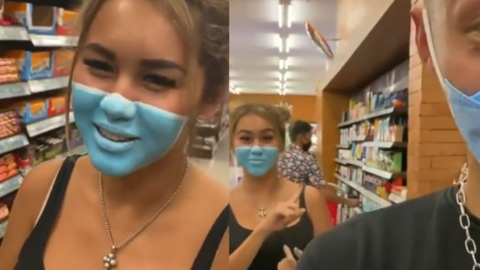 Women's rights activists widely sympathized with Fahmo Ahmadey's story and announced their full support. Advocates called the Somali authorities to investigate and punish the assaulters adding that such an attacker shouldn't be left without jail.

The Somali influencer and content creator is followed by 476.6K on TikTok. She also has over 7 million likes on her videos.