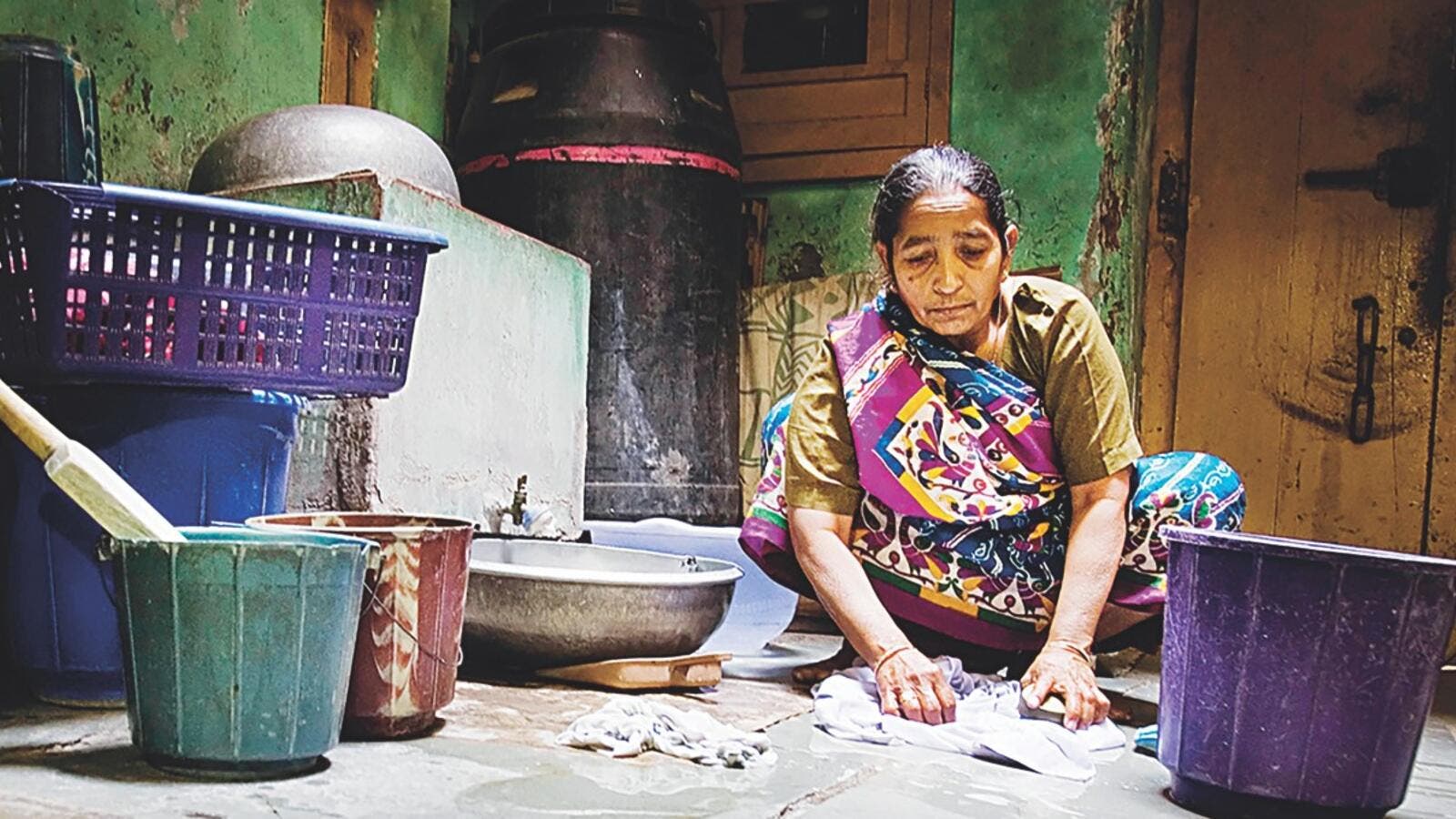 Bangladeshi authorities demanded the return of a worker in Saudi Arabia after she shared a video claiming she was the victim of sexual assault and physical torture by her Saudi employers.

The domestic worker, Sumi Akhter, appeared in a video that received more than 110,000 views on YouTube, claiming that she is suffering from "repeated sexual assault" and warning that she might not live long if she's not rescued.

A 25-year-old Akhter said that her employers have locked her for 15 days and barely provided her with any food. They also burned her hand with hot oil, according to the video.

Akhter's story has angered the Bangladeshi public who have been demonstrating to pressure the Bangladeshi government to bring her home as soon as possible and save her life.

Her husband, al-Islam, said that he was trying to return his wife, but has been unable to do so.

A spokesman said the government is planning to enforce strict regulations on domestic recruitment companies amid allegations of abuse and trafficking of workers, but the foreign minister said women would not be prevented from traveling to Saudi Arabia for work.

The Bangladeshi Human Rights Association deals with migrant workers. It said that in the past month, 61 out of 110 women who were interviewed after returning from abroad, many from Saudi Arabia, spoke of being allegedly abused in the Kingdom.

The Bangladeshi Human Rights Association also reported that 14 percent said they had been sexually abused.