Last Sunday, hundreds of Iraqis took to the streets of Karbala city near Baghdad mourning the death of activist and journalist Ihab Al-Wazni. 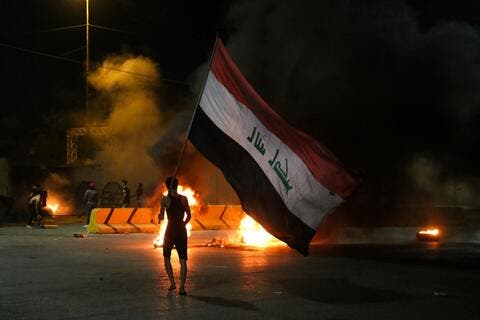 The right to the world is something that is legitimate. Demand and implementation. Only in Iraq will those who demand it be killed and humiliated#لاتعلنوا_الحداد_اعلنوا_الثورة #ايهاب_الوزني #ستنتصر_ثورة_تشرين pic.twitter.com/l5h3iOTZ33

Despite police reports that protests have calmed in Karbala since Sunday, online Iraqi users have been heavily tweeting in demand of justice of Al-Wazni and dozens of Iraqi activists who have been killed over the last year and a half.

Using the hashtags #لاتعلنوا_الحداد_اعلنوا_الثوره (Don't announce mourning but revolution), Iraqi social media users have been calling on each other to organize major protests, to target government's lack of accountability following crimes similar to that in which Ihab Al-Wazni was killed.

O God . Do you hear us ? Do you see our situation? Do you see our blood that remained on the streets? we are tired of killing us every day #لاتعلنوا_الحداد_اعلنوا_الثوره #ايهاب_الوزني pic.twitter.com/Dn3afcEZlC 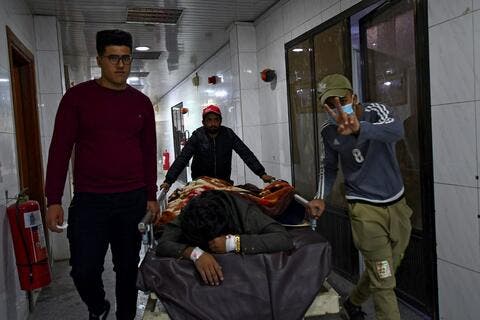 Moreover, many online voices have remembered Iraq's October 2019 anti-government protests which were interrupted by the outbreak of COVID-19, saying that "it is time for Iraqis to continue their revolution against corruption."

For several months now, assignations targeting Iraqi journalists and political activists have been growing, which has been fueling the Iraqi public against the government which has already been accused of bad governance.