Dozens of Iraqi women assembled outside of the family court in Kadhimiya to the south of Baghdad in support of an Iraqi mother who found out that her 12-years old has been forcibly married by the father. 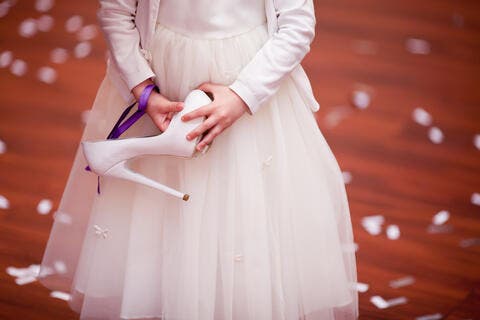 The mother of 12-year old Israa filed a complaint in demand of an annulment of her teenage daughter's marriage to a 25-year old man.

Translation: "An Iraqi mother pleading against the forced marriage of her 12-year old daughter. The father wants to marry her to his second wife's brother."

According to the mother who is separated from the father since 2011, Israa's father and stepmother agreed to her marriage to the stepmother's brother several weeks ago, despite Iraqi laws limiting marriage age to 18 years of age, with a few exceptions for girls as young as 15 years old.

However, Israa who was born in 2009 to the now-divorced couple has been legally married to the 25 year old man during the days she spends with her father as per family agreement.

The mother has since been in court demanding that judges annul the marriage and help her daughter "get back to normal life." 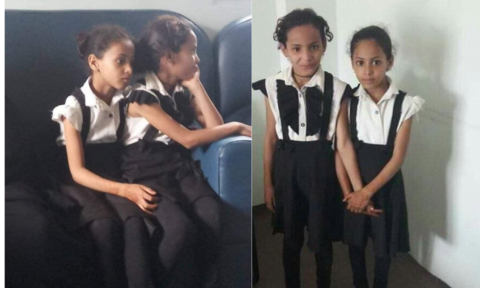 Appearing on the Iraqi-based Fallujah TV, Israa's mother expressed her fears that her 12-year old daughter has been "raped" by the man to whom she has been forcibly married.

Online, the case triggered widespread discussions over minors' forced marriages and the need for strict rules that ban this violation of underage girls.