After weeks of social outcry, Iraq's Communications and Media Commission has finally decided to take a TV prank show off air, one that has staged kidnapping of celebrities as though they fell hostage by ISIS. 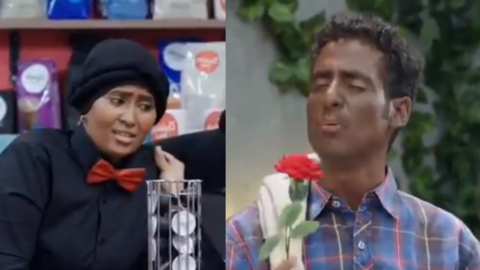 Translation: "We always say that there is a difference between achieving fame and going viral. We've gone viral because of an invaluable story. Is this show meant to make us laugh or make the world laugh at us? Please stop the show."

The show "Tonb Areslan" has triggered several controversies since it started airing on Asia Network Television this Ramadan, mainly because it is a prank show that fakes ISIS-inspired kidnappings of well-known figures in Iraq.

Not only did social media users attack the show because it triggers traumas amongst ISIS survivors and families of victims, but also because it has been believed to whitewash the role of the pro-Iran militia, Popular Mobilization Forces, also known as Al-Hashd Al-Shaabi, since it portrays its fighters as the ones who defeated ISIS over the last several years. 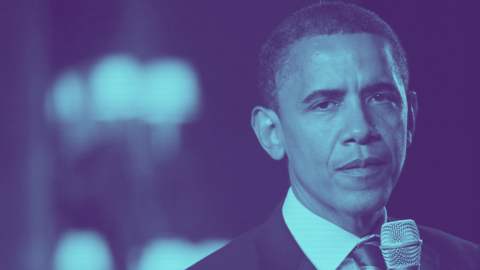 Questions Over The Obamas' Ramadan Podcast on Muslims
— sebastian usher (@sebusher) May 3, 2021

Translation: "Even though I am totally against the content of these prank shows, I am also against stoping them. We need freedom of the press even in the most ridiculous shows. Otherwise, we'll witness a fully censored media scene in Iraq."

Online, people posted snippets from several episodes in which singers, football players, and many other celebrities were terrorized by what appeared to be ISIS militants. Gunfires were heard repeatedly and victims of the prank were often blindfolded and forced to wear fake suicide bombing suits.