Mourning the death of 31-year old Suha Jarrar, Palestinian online people have launched the hashtag #FreeKhalidaJarrar, calling on Israeli authorities to release her mother, Palestinian leader and lawmaker Khalida Jarrar, so she can see her for one last time. 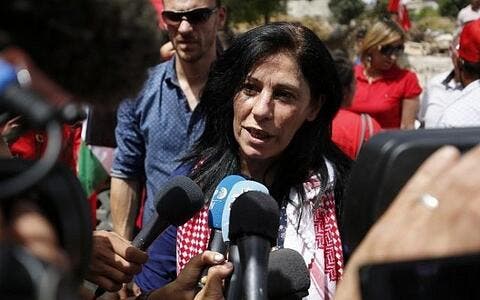 Khalida Jarrar Calls to Palestinian Women From an Israeli Jail

Please sign and share this petition calling for Israel to release Palestinian leader and parliamentarian Khalida Jarrar. She must be free to bury and mourn her daughter, my sister Suha Jarrar. #FreeKhalidaJarrar https://t.co/xuOjM6VrXR

According to the Ramallah police, Suha was found dead in her apartment with no signs of unusual causes. In a family statement, the Jarrar family explained that Suha's death was a result of a severe heart attack and that she had already been suffering from health issues.

Such tragic news of the death of Suha Jarrar—fierce human rights activist & daughter of imprisoned Palestinian legislator Khalida Jarrar. Deepest condolences to the Jarrar family. Israel must #FreeKhalida, a political prisoner, to embrace her daughter one last time. #FreeThemAll pic.twitter.com/TQTU5yJ98G 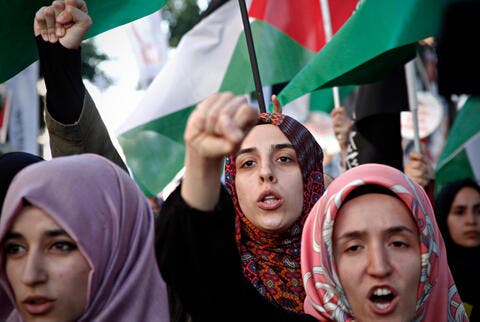 Last night we lost Suha Jarrar, the daughter of imprisoned Palestinian leader Khalida Jarrar. #FreeKhalidaJarrar to allow her to participate in her daughter's funeral. Our thoughts & prayers are with Suha's family & our colleagues at @alhaq_org. May Suha's soul rest in peace. pic.twitter.com/JuRhwQtczJ

However, the sudden death of the 31-year old, whose mother has been in Israeli jails since October 2019 and has yet to remain in detention for two more years, has sparked online calls and a petition, calling on Israel to release Khalida so she can mourn the death of her daughter and have the support of her family amid such a difficult time.

Suha was a senior research and advocacy officer at Al-Haq human rights organizations based in Ramallah. Her mother is a prominent political leader associated with the Popular Front for the Liberation of Palestine and she was elected to the Palestinian Legislative Council in 2006. Khalida has been in Israeli administrative detention for 21 months.