List of ​Six Top-Most Wanted People Killed by the US

Published August 2nd, 2022 - 11:40 GMT
A poster and picture used to identify Osama Bin Laden is displayed at the new exhibition Revealed: The Hunt for Bin Laden at the 9/11 Memorial Museum on November 07, 2019 in New York City.

Since the September 11th terrorist attacks, commonly known as 9/11, carried out by the al-Qaeda group against the United States in 2001, the US has launched its first campaign to counter-terrorism, also named as "war on terrorism" by former US President George W. Bush, and announced a war on any person threatening its national security with the latest attack was on Ayman al-Zawahiri last Saturday. 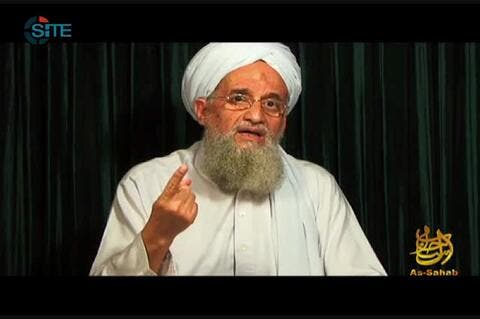 The US since then carried out dozens of attacks targeting the most wanted people who are according to the American administration are involved in terrorist attacks either by masterminding or plotting them or by taking part in them.

Here's a list of the top-most wanted people killed by US attacks:

US President Joe Biden announced on Tuesday the death of al-Qaeda leader Ayman al-Zawahiri in a drone attack on Afghanistan's Kabul. Al-Zawahiri was the deputy of Osama Bin Laden the former head of al-Qaeda. He was the leader of al-Qaeda from 2011 till his death in July 2022.

Al-Zawahiri, who was an Egyptian doctor, joined the Muslim Brotherhood when he was 14 years old and was put under worldwide sanctions in 1999 by the UN Committee for being a member of al-Qaeda. 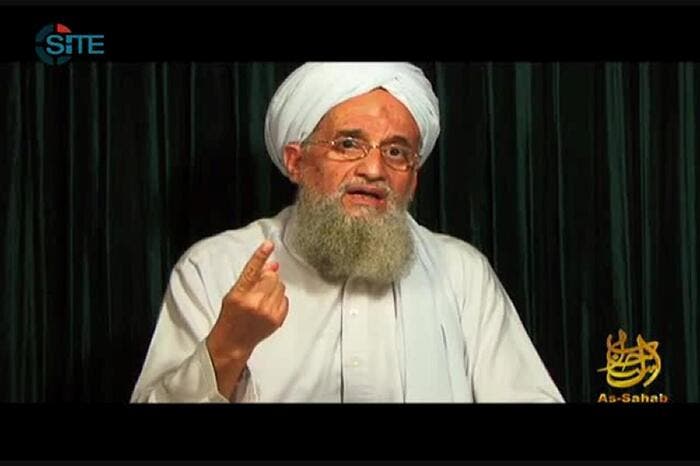 Osama Bin Laden, the former leader and co-founder of al-Qaeda group, was killed by a US attack on May 2, 2011, in Abbottabad, Pakistan. Bin Laden was one of the most recognizable masterminds behind the September 11 attacks in the US.

Osama Bin Laden was born in Saudi Arabia in 1957. He joined  Mujahideen forces in Pakistan fighting against the Soviet Union in Afghanistan in 1979. 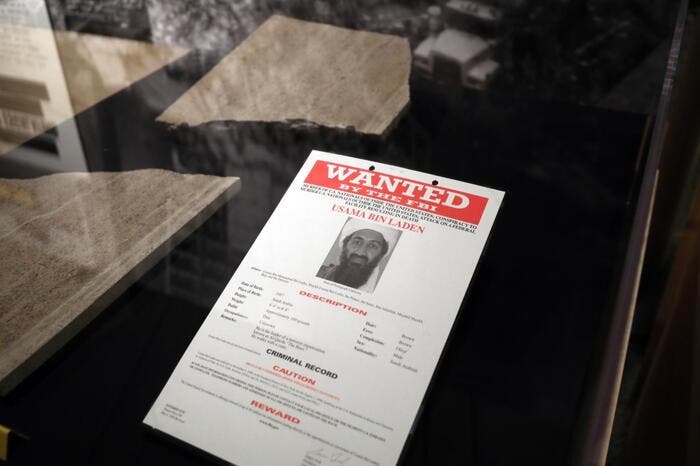 Islamic State (ISIS), known also as Daesh group, confirmed on October 27th, 2019 the death of its leader Abu Bakr al-Baghdadi in a raid by US special forces in Syria.

Abu Bakr al-Baghdadi was an Iraqi-born militant and the 1st caliph of ISIS from 2014 until his death in 2019. Former US President Donald Trump said that while being hunted by American forces and after being cornered in a tunnel, al-Baghdadi committed a suicide attack, killing himself and three young children. 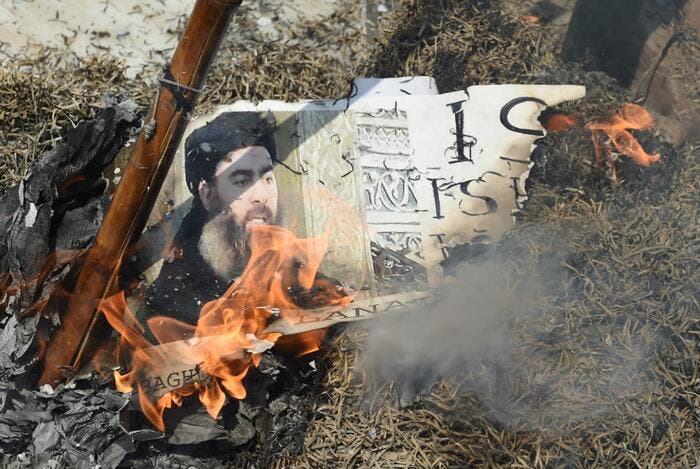 Qassem Soleimani who was a top general at the Iranian Islamic Revolutionary Guard Corps (IRGC) was killed by a US strike along with the Iraqi commander Abu Mahdi al-Muhandis on the 3rd of January 2020 outside the Baghdad airport in Iraq. Some analysts said that Soleimani was the right-hand man of the Supreme Leader of Iran, Ali Khamenei, as well as the second-most powerful person in Iran behind him.

Trump said at a news conference: "The United States military executed a flawless precision strike that killed the number one terrorist anywhere in the world, Qassem Soleimani." 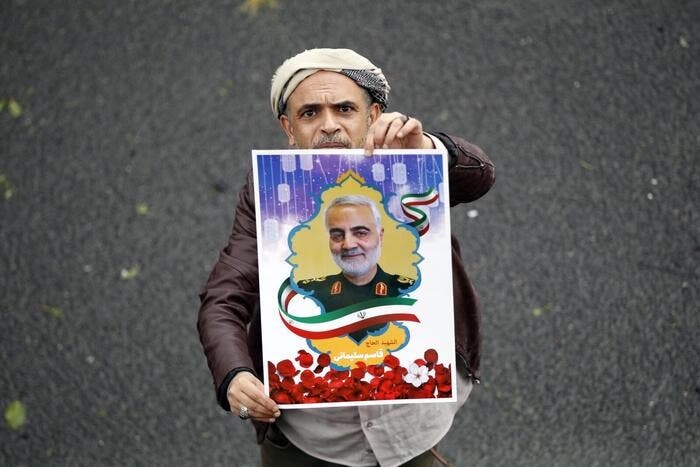 Abu Musab al-Zarqawi, who was a Jordanian jihadist to run a terrorist training camp in Afghanistan, was thought to be responsible for the 2005 bombing of three hotels in Amman, Jordan. He also rejected the presence of US and Western military forces in the Islamic world.

Al-Zarqawi was killed by a joint US force on June 7, 2006, while attending a meeting in an isolated safehouse in Hibhib, Iraq. 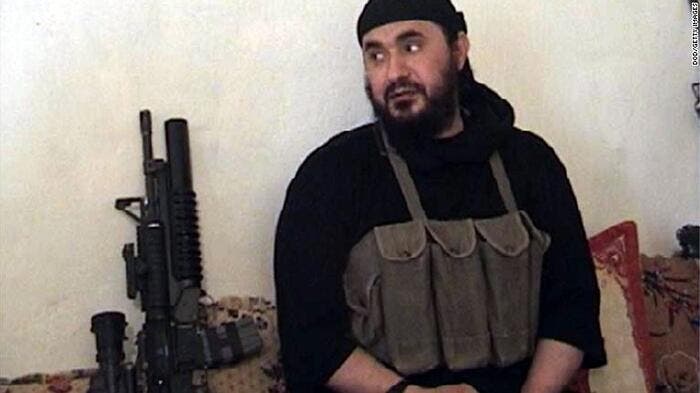 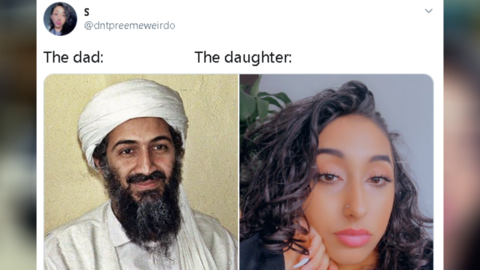 Maher al-Agal, a top Islamic State leader, was killed also in a drone attack by the US in Syria on July 12th, 2022. According to sources, al-Agal worked “aggressively” to expand the group's networks outside of Iraq and Syria.

In a statement shared by the US Central Command, al-Agal had been killed in a drone strike in north-western Syria and a close associate of his was seriously injured.