'No Doesn't Mean No': Iran's Superstar Shocks the Public with Misogynist Statements

Last September, a number of Iranian women accused the country's well-known musician Mohsen Namjoo of sexual misconduct, encouraged by the worldwide #MeToo movement. However, a leaked audio record has been released lately, where Namjoo sets a vicious attack on women and claims that a "No doesn't mean no;" rejecting the need for consent. 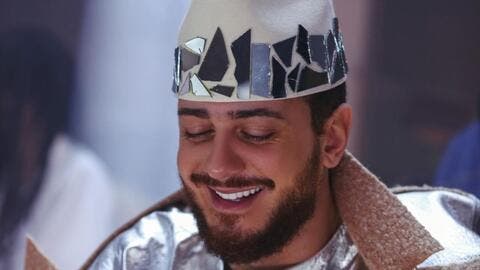 Will He Be Jailed for 20 Years?! Rape Accusations Against Saad Lamjarred Return To the Forefront

Namjoo in a shocking audio says one hour of him breathing is worth six months of the life of the women accusing him of sexual misconduct.#نامجو

Even though the hashtag #MeToo had been in regular use since 2017, it was not until September 2020 that Iranian women felt empowered enough to name their famous rapists, including the musician with international recognition, Mohsen Namjoo.

The 45-years old musician who has been accused of rape by multiple Iranian women has not only denied such allegations but also smeared his accusers in an audio record that was leaked to the public during the last few hours.

In the leaked audio that has been described as insulting to women, Namjoo claimed that "one hour of him breathing is worth six months of the life of his accusers." 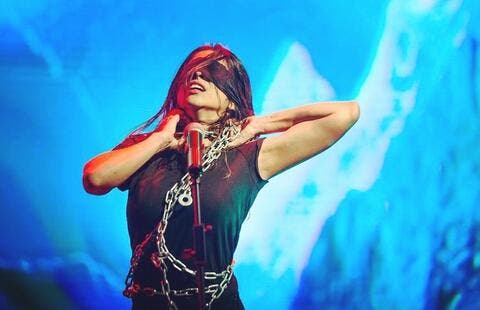 Power to the women who speak up. Power to the ones who aren't ready to do so. Power to those standing in solidarity with survivors of sexual violence. Boshra Dastournezhad's strength is exemplary! #نامجو #بشرى #من_هم

Social media users have widely been sharing the content of the audio record, expressing shock at the sentiment the popular star talked with, including his claim that when "women say no to sexual relationships, they don't really mean it."