Thousands of Morrocan online commentators decried a teenager who died after undergoing an unauthorized abortion to get rid of a pregnancy that resulted from rape. 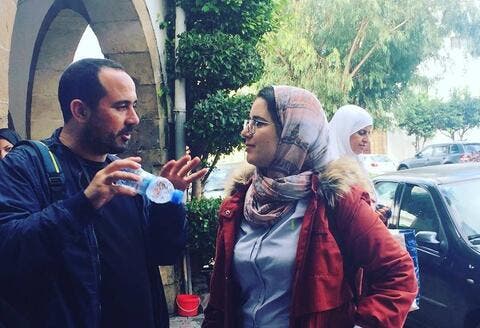 Uproar: Is The Arrest of Moroccan Journalist on Abortion Charges Politically-Motivated?

With the hashtag #مريم (Mariam), the victim's name, social media users expressed support for the young teenager, who is believed to be around 14 years old.

Translation: "First, mercy and forgiveness for her pure soul and for the many souls who lost their lives daily because of reactionary, unjust, and unfair laws. And secondly, solidarity with Mariam and with the victims of such cases who cannot be considered “outlaws”. Mourning must be declared by all organizations that work in the field of childhood as this is not a feminist issue. 14-year-old Mariam was the victim of two heinous crimes; rape and murder. Maryam did not fall in love, did not have a consensual sexual relationship, and did not even choose to abort her pregnancy. It is necessary to demand change in medieval laws, the first of which is to allow and legalize abortion because women’s bodies belong to them only and are not the property of the state or religious organizations. This is the only solution to reduce and combat rape crimes, the most effective solution is simply castration."

According to several reports, Mariam was the victim of rape, before she underwent an authorized abortion, which was meant to end the pregnancy. 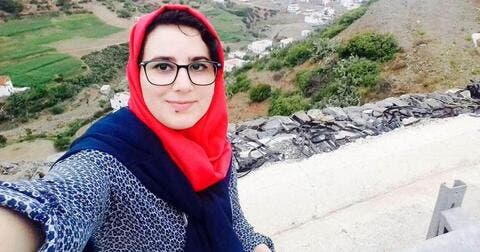 However, due to the lack of medical support in the country that bans all forms of abortion, she passed away on the 7th of September 2022 after severe bleeding that followed.

Mariam's death stirred robust debates online, with thousands of Moroccan users urging authorities to reconsider the full ban on abortions and to take into consideration cases in which it's needed to rescue rape victims, similar to Mariam.

Some online people also considered Mariam's death a second crime against her, as she never received justice after being raped, before she lost her life as a result of the authorized abortion she needed.

Shakira Opens up About Her Split From Piqué