Published June 24th, 2021 - 06:18 GMT
Banat was often detained by the PA over his criticism of its policies in the West Bank. (Twitter) 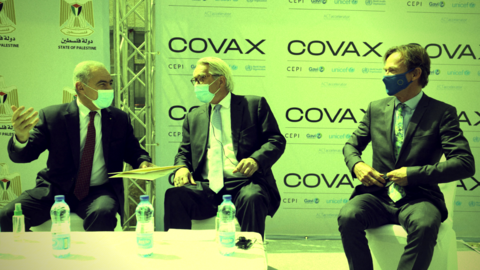 Nizar Banat, a Palestinian activist was arrested by the PA. While in custody, his health deteriorated, was moved to a hospital and died. Nizar’s family reports that he was beaten by 20 members of the security forces. He was previously tortured in PA jails. We demand justice. pic.twitter.com/A3Go4flux9

Banat, who is known for his criticism of the Palestinian leadership and had been arrested by the PA several times before, had talked in his last video about PA corruption and what he described as "taking every chance to make money," commenting on the latest controversy over the Palestinian government's consideration of a vaccine deal with Israel.

According to Banat's family, about 20 Palestinian security officers had attacked him in his house in the early hours of Thursday, beating him before arresting him in Hebron.

Palestinian Authority forces, arrested, beat, and killed Nizar Banat, a Palestinian who is known to be vocal and unapologetic about the PA’s oppressive policies and practices.
Justice for Nizar,
Safe spaces for us all.
Call for protest in Ramallah today at 1:00PM#Palestine pic.twitter.com/2pjT3BERPS

However, the governor of Hebron released a statement a few hours later announcing Nizar Banat's death, saying that "he passed away after complications that required treatment in the Hebron Governmental Hospital".

The assassination of brave and vocal Palestinian activist Nizar Banat must remind us of this reality: The PA has no sovereignty, no jurisdiction, and no authority except that allowed it by Israel. Its primary function is security for Israel’s settlers and occupation forces.

As soon as news of Banat's death broke, online people expressed their shock and accused the PA of "actively assisting the critic" who has often attacked their policies in the West Bank. Some users have also held the president of the Palestinian Authority Mahmoud Abbas responsible for what has been described as "a serious crime".

A number of social media users have also claimed that "Banat's house in Hebron was attacked with live bullets by PA officers two months ago as they were trying to arrest him, before realizing that he was not home".

All eyes on the West Bank today as people will be taking to the streets in anger at the killing of activist Nizar Banat at the hands of the internationally funded Palestinian Security Forces. #nizarbanat 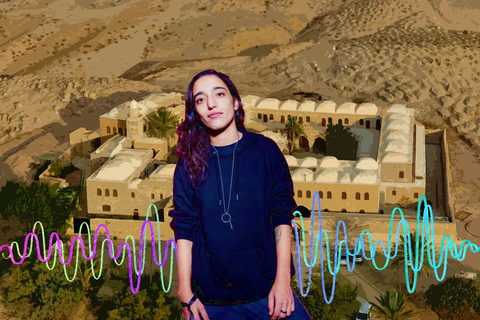 Translation: "Two months ago, Fatah attacked Nizar Banat's house and shot fire inside terrifying his children the house while he was away. This had followed a number of threats he received. Today, Fatah and Abbas have successfully assisted Nizar Banat. Should we congratulate them?"

West Bank-based Maannews has reported Nizar's cousin saying that the family has not yet been able to locate his body, saying that the search for him in the Hebron Governmental Hospital, where he reportedly passed away "has not been fruitful."