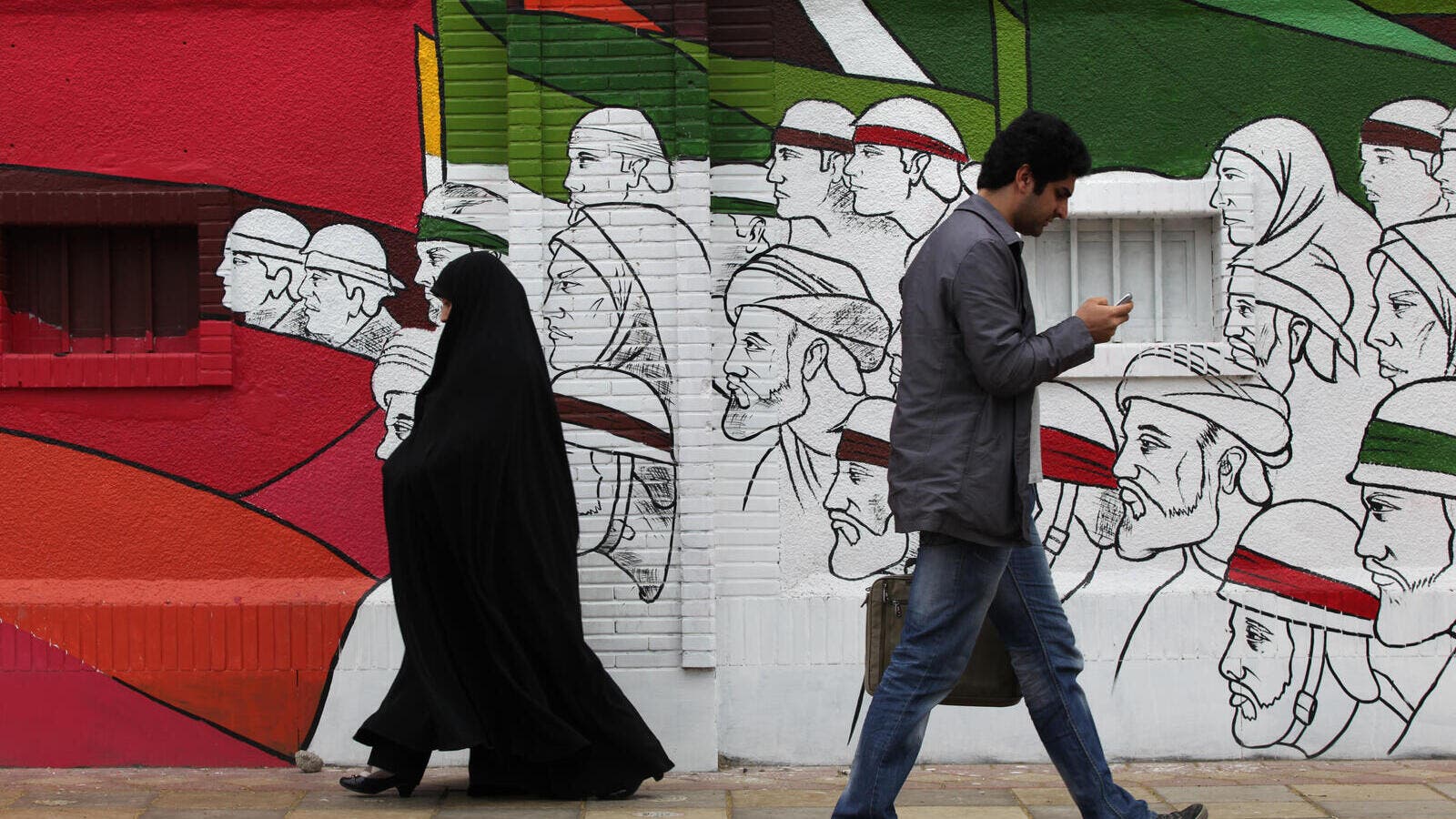 Saberi did not provide reasons for the increased demand for the transition, but attributed it to “increasing public awareness of sexual disorders.” Saberi pointed out that the ages of those who want to transition are between the ages of 14 to 53 years.

“Girls are more in demand for sexual transition and are constantly seeing doctors regarding the surgery,” Mehdi said.

Surprisingly, Iran may be the most open-minded country in the Middle East when it comes to transgender issues. The Islamic republic has taken a strong stance in favor of transgender people over the past 30 years, ever since its founder Ayatollah Ruhollah Khomeini issued a fatwa calling for the respect of transgender people and officially supporting gender-confirmation surgery.

Transgender people can even receive financial aid for transition surgeries in Iran. Grants range from $1,200 up to $7,000 or even $12,000 for surgery. The State Welfare Organization of Iran says 3,000 people have applied for the stipend in the past several years or as many as 70 people a year.

Though seemingly supportive, Iran's approximately 50,000 transgender people still face challenges in their everyday lives. “Social encounters are not good at all — verbal and physical abuse and harassment,” says Nahal, a 19-year-old trans woman who spoke out about being a trasexual woman in the Islamic Republic. “Once even some people attacked and beat me.”