Published May 30th, 2021 - 06:06 GMT
COVID-19 has triggered numerous conspiracies and conspiracy theories since its first outbreak in 2019. (Shutterstock: GoodStudio)

Amid the information war triggered by the COVID-19 pandemic since its very first days, countries are apparently still competing in spreading false information about each others' handling of the crisis, including vaccines. 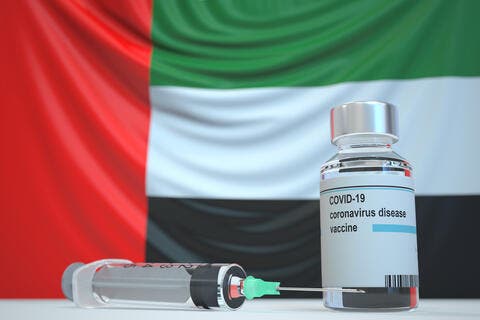 This Is What We Know About the First UAE-Manufactured Vaccine

A PR company called Fazze, claiming to be UK-based, contacted YouTubers in France & Germany offering them a lot of money on behalf of an anonymous client, to say the Pfizer & Astra-Zeneca vaccines are dangerous.

Turns out the agency is based in Moscow...https://t.co/l3u7uDeYfP

The pandemic political battle has not ended by the end of Donald Trump's term in the White House last January. It is true no leading politicians are calling the coronavirus "the China virus" anymore, but some governments are still reportedly involved in spreading rumors and propaganda about vaccines developed by competitor countries.

According to the French Le Monde daily, Russians are believed to be operating a communication agency in France, one that is contacting French influencers offering them money for negative information they can spread online, ones related to the US-developed Pfizer vaccine.

Le Monde highlighted that Fazze, a communication agency that claims it is UK-based, is operating from Moscow and not London, as claimed in emails sent to well-known YouTubers.

In response to the news, the French Minister of Social Affairs and Health Olivier Véran denounced the marketing campaign aimed at the BioNTech-Pfizer vaccine, calling it "dangerous and irresponsible." 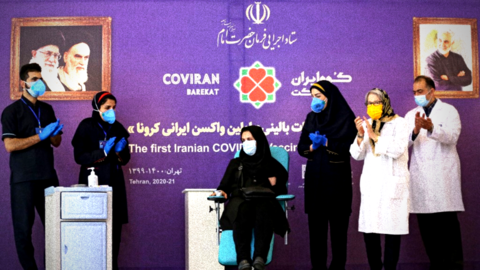 Who Is the Iranian-Made COVID-19 Vaccine Called After?

On Twitter, French influencer Léo Grasset posted screenshots from emails he said he received from a new agency, calling it "a strange partnership offer,"

which was the very first vaccine to be recognized by the World Health Organization last November.