ALBAWABA - Pope Francis decried laws that criminalize homosexuality and call it "unjust," the Catholic Church's head said in an interview with the Associated Press. 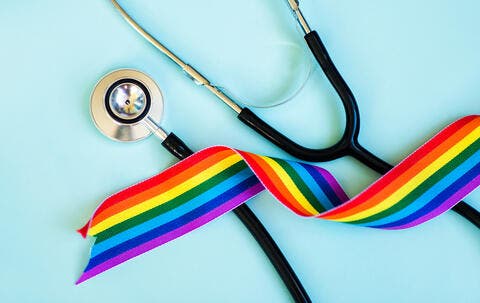 Are there LGBTQ+ treatment centers in Jordan?

The 86-year-old pope backed his argument, citing the infinite divine love to all mankind. "God loves all his children, just as they are," the pope said.

In the interview Tuesday, the pope urged Catholic bishops to allow LGBTQ+ members into the church. "Being homosexual isn’t a crime," he explained.

“Being homosexual isn’t a crime." "Pope Francis criticized laws that criminalize homosexuality as 'unjust,' saying God loves all his children just as they are and called on Catholic bishops who support the laws to welcome LGBTQ people into the church."https://t.co/VwpZPgtFAm pic.twitter.com/CuHRU93Utt

Priests and bishops usually describe LGBTQ+ members as "sinners." But the pope attributed such attitudes to cultural backgrounds, urging dignity of everyone.

Many supported the statement made by the pope, describing it as a "shift in the Vatican’s attitude toward gay rights in recent years."