As the world watched Prince Harry's second breathtaking interview with Oprah, a wild theory has been circulating the internet suggesting that the popular royal is not even a legitimate son of the monarchy. 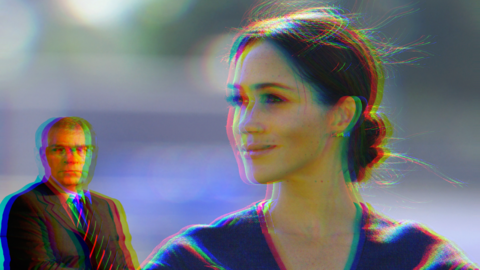 Prince Andrew Or Meghan Markle; Which One Deserves The Buckingham Investigation More?

So why did you not mention to Harry that maybe the reason Prince Charles has not been in touch may have to do with James Hewitt being Harry’s real father?#OprahConMeghanYHarryTVN

Drawing comparisons between Harry's photos and the former military officer James Hewitt, internet people suggested that the latter is the actual father of the prince.

The theory has not only been based on the fact that both men are ginger-looking but also because of the confession Hewitt made in the 1990s about a romantic affair he had with Princess Diana during her marriage with Prince Charles.

However, James Hewitt had appeared in a TV interview in 2017 denying rumors of being Prince Harry's father, despite admitting the long affair with Princess Diana.

I'm hoping Prince Harry will talk about his feelings about Diana's admitted affair with Harry's look alike Major James Hewitt about 9 months before he was born. pic.twitter.com/zJihz6dTxM

Online people have linked these details with the recent turbulences the young prince has been facing with his family members, especially after he decided along with his wife, Meghan Markle, to step back from their royal roles and move to the US. 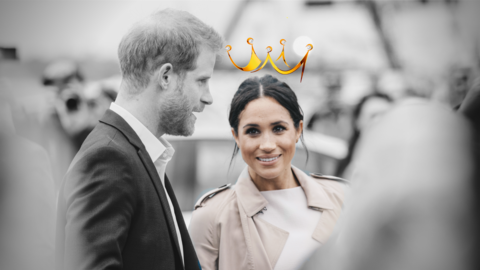 'Strip Her of the Royal Title': Meghan Markle's Call for Women to Vote in US Elections Draws Backlash Online

The couple appeared in the first interview with Oprah last March, in which they disclosed many details about their life in the palace, suggesting that Markle's African American background had triggered a number of racist remarks within the royal family, affecting her mental health and urging their decision to move away.

I LOVE LOVE LOVE PRINCE HARRY
but i've said all along, I do no believe Charles, yuck, is his father; it's James Hewitt so that might explain him being an outcast... pic.twitter.com/aB8qtpo9O9

Prince Harry came back to the UK last April to attend his grandfather's funeral in Windsor castle while Markle's absence was attributed to her being in the latest months of pregnancy, making it hard for her to travel internationally.