At least 150 women have reported a psychotherapist and accused him of rape via hypnosis in Sudan. Independent Arabia reported that among the 150 women three were pregnant. 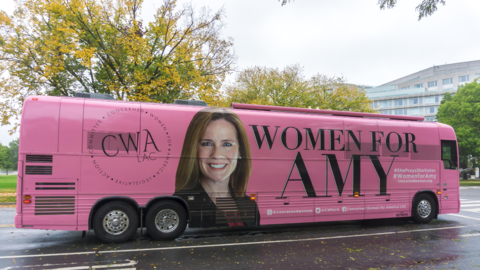 In horrific details, one of the victims has decided to come out and file a lawsuit against the Sudanese psychotherapist, who is accused of raping over a hundred women, after being subjected to rape while attending his clinic.

A consultant psychiatrist in Sudan, Ali Baldo, said that this tragic story has gone viral in Sudan and became a public matter after one of the women who decided to speak up went through severe psychological trauma.

Sudanese have raged about this case adding that the accuser must be facing the toughest jail term adding rapists in Sudan usually get away from punishment as victims usually fear talking about being raped due to Sudanese culture and community that most of the time blames victims. 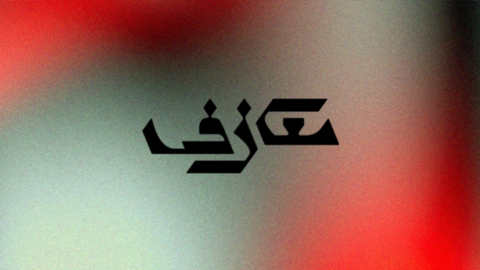 During the latest protests and civil disobedience in Sudan, security forces are accused of rape and gang rape of 13 girls during demonstrations, the United Nations Human Rights Office reported.

The UN spokeswoman Liz Throssell said the office received dozens of allegations of rape and gang rape as well as reports of sexual harassment against women by Sudanese security forces.