Published September 18th, 2022 - 09:11 GMT
A kiosque in the Iranian capital Tehran displays newspapers on Spetember 18, 2022, with the front pages featuring articles and photographs of Mahsa Amini, a woman who died after being arrested by the Islamic republic's "morality police" two days ago. (Photo by ATTA KENARE / AFP)

Hundreds of anti-regime protesters have taken to the streets in Iran following the death of a 22-year-old woman, Mahsa Amini, after being beaten up by the morality police on Friday. 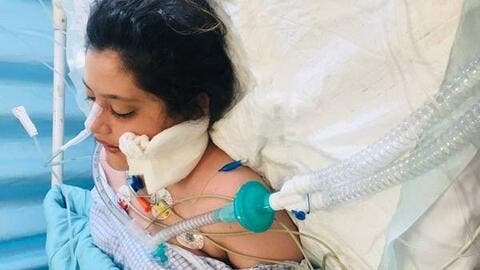 'Brave women' who participated in the latest protests in Iran have chanted “death to the dictator” and removed their Hijabs during the rally to denounce the regime's move of attacking Amini leading to her death.

Brave women in Saghez, Iran, risked punishment by authorities by removing their headscarves in protest against the murder of the 22-Year-old woman #MahsaAmini by hijab police, and chanted “death to the dictator.”

Lionesses, each and every one! https://t.co/ME0g8yFxfq

According to women's rights activists on social media, women who participated in the latest protests are super 'braves' to remove their head scarfs as they might be subjected to punishment by the Islamic regime police the same way as Mahsa Amini who lost her live days after being beaten up by morality police in the capital Tehran.

One of Iran's most public figures who is well-known for her stand for women's rights, Masih Alinejad, have posted several posts on her Twitter account leading to her account being suspended by Twitter authorities with a note justifying the reason behind it. 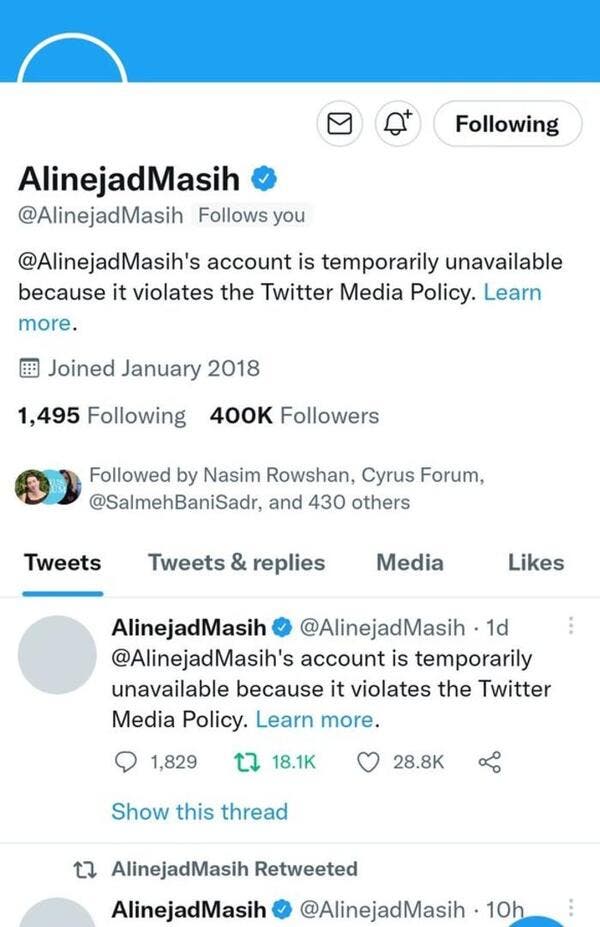 Eyewitnesses revealed that Mahsa Amini, who passed away on Friday, was arrested and beaten in a police van in Tehran despite the denial by the Iranian government and police.

Any government threatened by a woman not wearing a hijab is a government of teeny, tiny men.#MahsaAmini 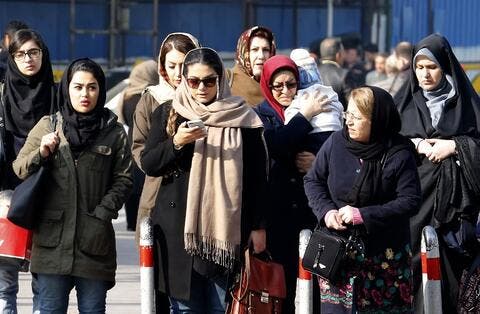 Various reactions emerged online and a hashtag was released as women's rights advocates slammed Iran's restrictions on women and the compulsory of Hijabs in the Islamic Republic.

Since the country's 1979 Islamic revolution, Iranian law forces all women to wear a hijab that covers the head and neck while concealing the hair. However, women are revolting against old, stereotyped laws calling for more freedom to be applied as someone calls to remove regulations that force Hijab on all women.

In return, Iranian authorities are de-escalating boundaries on women and tightening the laws on females and Hijabs and increasing the number of morality police in the streets to respond to revoluters.