The British press has always been heavily reporting news of the royal family, whether it is official stories coming out of the palace or gossip that sells issues in bulk. However, recent coverage has been unprecedented with reporters busy talking about past and present-day phone calls. 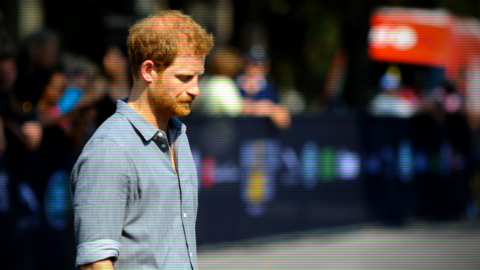 Whether it is triggered by the departure of Prince Harry and his wife Meghan Markle which has been described by some tabloids as "scandalous", especially after the infamous Oprah interview in which the Duchess of Sussex opened up about racist remarks made about her first pregnancy by family members, or because of the approaching 60 birthday of the late Princess Diana, the royal family is the talk of the "online town".

On the 1st of July, Princess Diana would have celebrated her 60th birthday if not for the deadly Paris crash that ended the life of Britain's still most-favorite princess in 1997. This has inspired a number of TV shows and documentaries, let alone press reports, re-narrating stories of her last days.

A new ITV documentary that will air on the 24th of June is expected to feature journalist Richard Kay, who had called the princess hours before her death in August 1997. Kay tells the filmmakers that police investigating the Paris car crash had told him that he was the last individual calling the late princess of Wales on the day of her death.

According to the Mirror, Kay told the producers of the documentary that Princess Diana was "in a good place" during that day and that she "was excited to be back to the UK so she is reunited with Princes William and Harry."

Meanwhile, a new book written by historian Robert Lacey claims to reveal the content of a phone call that marks the complex of the feud between Princes William and Harry in the fall of 2018.

The book titled Battle of Brothers: The Inside Story of a Family in Tumult cites tensions between the two brothers starting from the time Prince Harry had decided to move in with his then-girlfriend Meghan Markle, a successful Hollywood actress at that time. 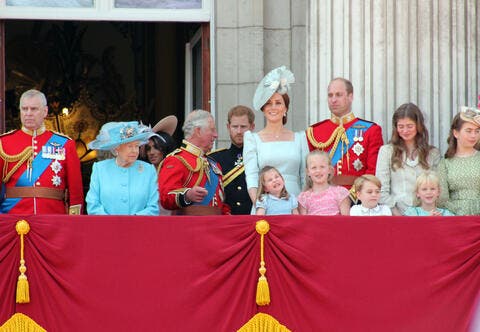 'Only the Monarchs Can Have Too Many Babies, but Not the Poor': Prince William Under Fire for Contradicting Statements

Yet, the feud gets too intense five months into Harry and Meghan's wedding, when Prince William reports claims by royal staff that they were "being bullied" by the new duchess. The book claims that the heated argument ended in Prince Harry and his wife's removal from the joint office shared with Prince William.

"It was William who made the decisive move...to start the process of dividing their two households immediately. William wished to be separated from Meghan on a day-to-day basis — and that meant being separated from his brother as well."https://t.co/lRAlCFwrXO

Robert Lacey's book also highlights an alleged angry phone call between the two brothers, one which ended in Harry "shutting his phone", urging his older brother to go talk to him in person, all while the royal palace was conducting an investigation into bullying claims.