ALBAWBA - A Twitter post by Ryanair on Wednesday ignited debate on social media as the Irish airline company was seen mocking Prince Harry following rifts in the British Royal family and the release of Prince Harry's memoir. 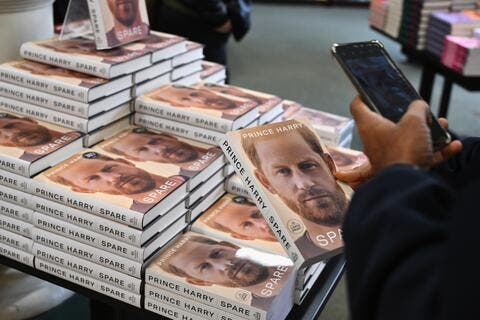 In the post, Ryanair shared a photo of Prince Harry with the caption: "*flies everywhere with us for our cost, reliability and service* That same passenger on social media."

Passenger: *flies everywhere with us for our cost, reliability and service*

Some people laughed at the Ryanair post and called its marketing team "creative and funny," while other heavily denounced the airline for degrading the prince.

In another post, Ryanair also used Prince Harry's image to announce a discount and wrote: "SPARE tickets left at 20% OFF. get away from family feuds," taking into consideration that Prince Harry's newly released book is called "Spare" and it talks about some rifts in the British royal family. 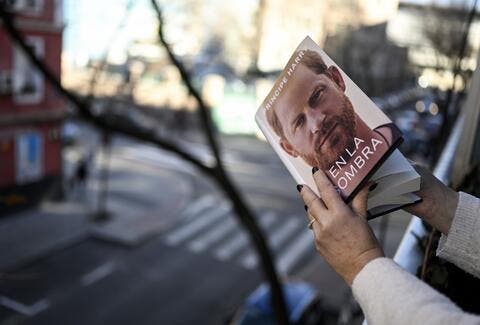 SPARE tickets left at 20% OFF
🥊 get away from family fueds
💇 alarmingly good hair in Turkey
🐆 see fields full of cougars
HARRY UP! ENDS MIDNIGHT! pic.twitter.com/DjaMwt7613

A commentator called passengers to stop flying with the company while some called Ryanair to delete the tweet. One person said: "Politics, royalties aside, Ryanair´s marketing department can be fantastic."

Ryanair is commonly known to use celebrities, such as Pete Davidson, Emily Ratajkowski, Elon Musk, Boris Johnson, and Argentina's goalkeeper Emiliano Martínez, for its marketing campaign.