Saudi Arabia released a statement saying it will open an investigation into the virally shared videos on social media which show attacks by dozens of male security forces on an orphanage house hosting females in Khamis Mushait. 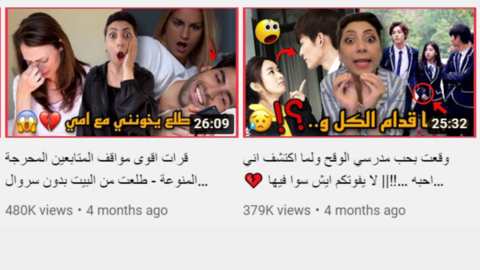 Why Did Saudi Arabia Arrest a Popular Egyptian Vlogger?

In the statement that was shared on Wednesday morning, Aseer province authorities said that after an order by Turki bin Talal Al Saud a probe will be opened into the videos that show brutal attacks by some forces on orphan women. 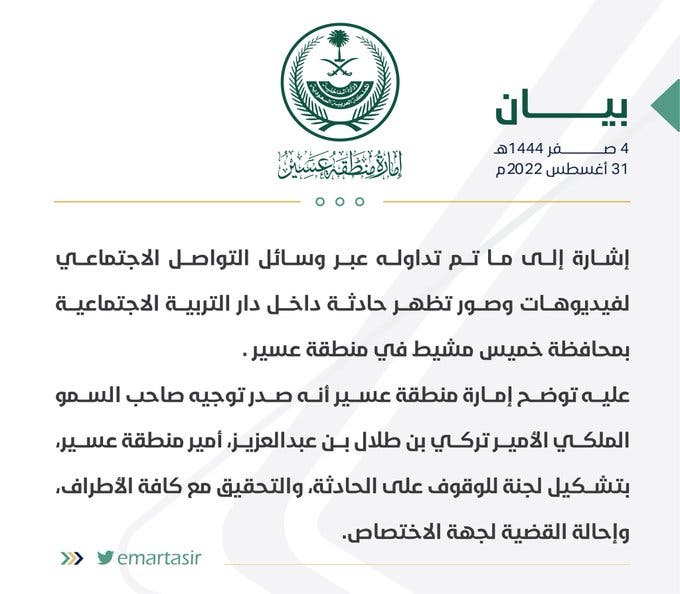 In the videos and photos shared online, security forces are seen attacking women, who according to sources began a hunger strike against their living conditions in the orphanage, using tasers and sticks.

#SaudiArabia : Videos of apparent abuse & beating of women at an orphanage ( social education house) in Khamis Mushait are prompting anger & outrage online, with some denouncing what they call brutality of security services #ايتام_خميس_مشيط #خميس_مشيط pic.twitter.com/w2XstPw28X

Another video shows an orphan woman trying to run but fails and falls on the ground before being dragged from her hand, attacked, and arrested while security forces were trying to ban people from taking videos as one of them was caught shouting: "This one is shooting us".

A campaign was launched as women's rights supporters decried the horrific photos and videos shared online criticizing the security forces for their treatment of orphan girls in Khamis Mushait calling the Saudi government for a full, fair investigation into the incident and the implementation of the strictest punishment toward the abusers.

Why Are Asian Countries Investing in the African Continent?

France Records The Hottest Summer Since The 90s

Pakistan: 384 Kids Die in The Floods