Development in Afghanistan is rapidly escalating as US and NATO troops continue their withdrawal from the country. Yet, questions over the global inaction towards the Taliban military success in taking over the country are rising, especially as local Afghans report the extremist practices that were heavily referred to as reasons for the US invasion of the country in 2001. 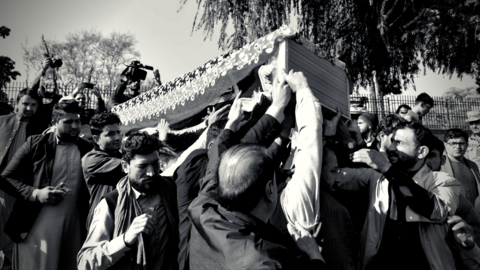 “All imams and mullahs in captured areas should provide the Taliban with a list of girls above 15 and widows under 45 to be married to Taliban fighters,” said the letter, issued in the name of the Taliban's cultural commission.” https://t.co/7QalSYvCf2

Enforcing head-to-toe covering on women across territories under its control, preventing young girls and women from receiving education, and requesting lists with names of women above 15 years old for marriage purposes, the Taliban's practices in Afghanistan today do not seem that different from what the group did throughout the 1990s, before the US invasion.

However, while the US and its allies cited human rights violations especially those of women, besides the group's involvement in the 9/11 attacks in 2001 as a reason for the longest American war in history, these same grievances are no longer relevant in 2021.

Despite disturbing reports from Afghanistan suggesting no change over the Taliban's extremist policies compared to the ones, the group enforced prior to the US invasion, in addition to news of the Taliban's progress in taking over international crossings with Pakistan and Iran, the US and its western allies seem determined to continue withdrawing troops from the country regardless of the dangers the Taliban pose to local Afghans.

Afghanistan will fall to the Taliban, not because US/NATO forces are leaving but rather because the 300,000 man Afghan Army refuses to fight. No amount of time and no amount of money can fix that fact. The collapse will be stunningly fast. 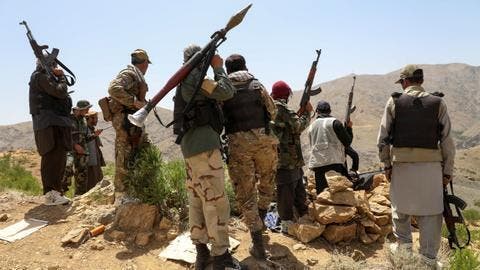 Former U.S. President George W. Bush told DW that he believes the withdrawal of NATO troops from Afghanistan is a mistake because "Afghan women and girls are going to suffer unspeakable harm."

Moreover, US officials have not made any attempts to address the Taliban's policy in Afghanistan, despite the ongoing peace deal signed between the two sides since February 2020.

Yesterday, the former US President George W. Bush criticized the US policy in Afghanistan during an interview with a German broadcaster, saying he "fears for Afghan women the most" and that they "are going to suffer unspeakable harm."