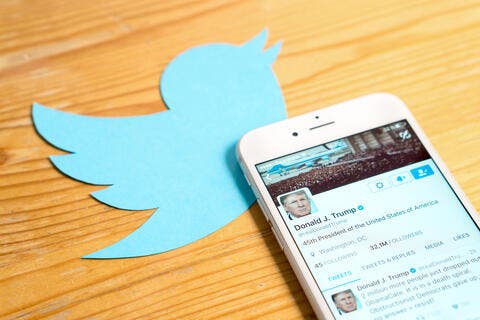 Took a day for Trump to more than triple Biden’s Twitter followers. pic.twitter.com/xzs8N5U6qw

The former US president said to have no interest in returning back to Twitter adding that he will only use his own social media platform, called 'Truth Social.' However, some are saying he might use it again for his 2024 election campaign.

Before the announcement of SpaceX's CEO to remove Trump's account suspension, the ex-president had over 9.4 million followers. 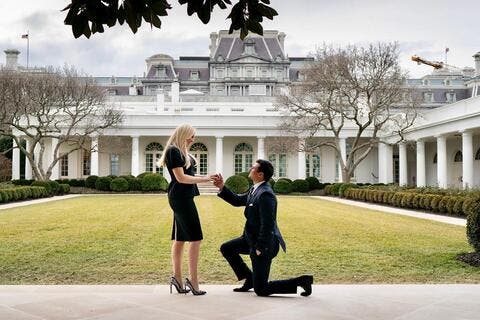 Elon Musk, Tesla founder, shared a poll on Twitter asking people whether to reinstate the account of former US President Donald Trump. 51.8 percent of people voted in favor, while 48.2 percent were against his return.