On Video: 14 Years Old Syrian Girl Brutally Killed by Father for 'Refusing to Marry Her Cousin'

A video has gone viral online showing the moments two men shot dead a teenage girl in Al-Hasakah to the North of Syria. Local sources have reported that the two men involved in killing Eideh Assaidou are still on the loose as police forces keep looking for them. 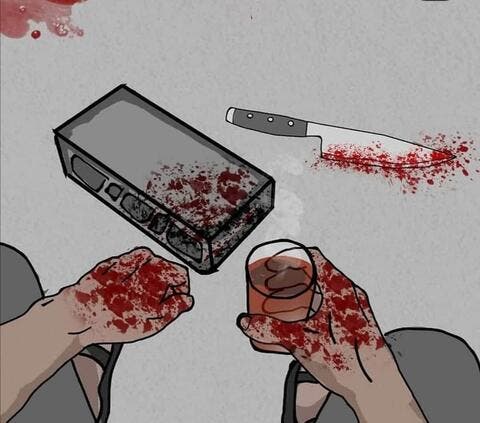 'Killed Her, Drank Tea Beside Her Body': Jordan Mourns Yet Another Woman, Demands Legal Reform

This society is literally Damaged, a 13 years old girl was killed because she refused to marry her cousin, she was killed by her brothers and her cousins. Unfortunately i don’t even know what to say, no words can describe how horrible this is, For her soul, peace #حق_فتاة_حسكة pic.twitter.com/ockz7VdFiY

In the details of the story, sources from Al-Hasakah have pointed at the family's anger at 14-years old Eideh who had refused to marry her cousin and ran away with a young man she liked, one who had proposed to her family earlier but was rejected for "tribal considerations."

The video that has been circulating online shows Eideh as she was driven into a deserted area before the two men pointed their guns at her while one of them kept instructing: "shoot at her head. Shoot at her head."

Online, massive backlash swept off social media platforms as commentators expressed their anger at the repeated pattern of killing women in Arab countries, especially murders over their personal choices.

10 men to kill one kid aged 13 years because she refused to marry her cousin. In Al-Hasakah, Syria .

A 13 years old girl was killed because she refused to marry her cousin, she was killed by her brothers and her cousins.#حق_فتاة_حسكة pic.twitter.com/kHkjAtp5sO 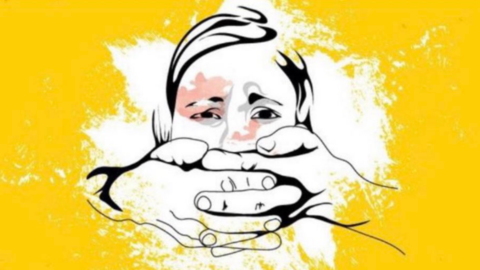 I can’t … the way he was saying “on her head on her head” pointing to shoot her to Dïē…and the way she was moving on the ground…this is not Acceptable a 13yo girl was killed just bec she didn’t accept to merry her cousin so he killed her … stop killing WOMEN #حق_فتاة_حسكة pic.twitter.com/WNXNEjC1sc

A report released in May 2021 by Syrians for Truth and Justice has documented at least 24 femicides across Syria during 2020, most of which have been linked to "honor murders."

Tweets weighing on the crime that has been referred to as "Al Hasakah Girl" have called for serious actions by authorities to ensure that criminals are held accountable.