ALBAWABA - Saudi Arabia's fans have gone insane after the historic victory of their national team against Argentina during a FIFA World Cup match in Qatar. Saudi Arabia won 2-1 in its game with Argentina yesterday. 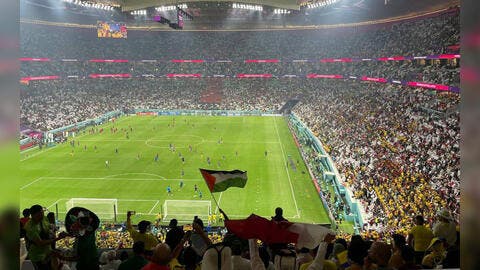 A Korean T.V. host was giving a report after the historic match when he was interrupted by Saudi fans who started to ask him: "Where's Messi."

The video has gone viral online with over 156,300 views and around 3,000 likes. Saudi Arabia's government has announced a national holiday after their team's big win in the game yesterday. 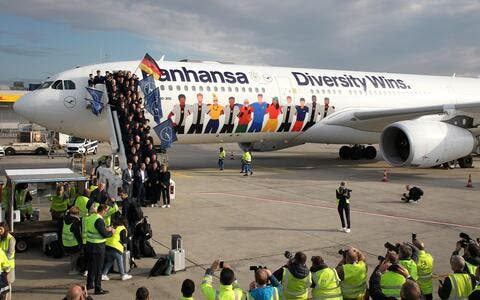 Another video was shared of another Saudi fan saying: "I found Messi!" then the man pulls his phone from his pocket which shows a picture of the Argentine professional footballer.

Loads of memes have been shared online after the Saudi-Argentia match on Nov. 22 as people were shocked that the Saudi team has taken down Argentia especially as they have Lionel Messi which is well-known for being one of the greatest international players who won the Golden Ball seven times.