Indeed, we no longer know whether we are living in a circus or in a country that we owe to more than it owes us. 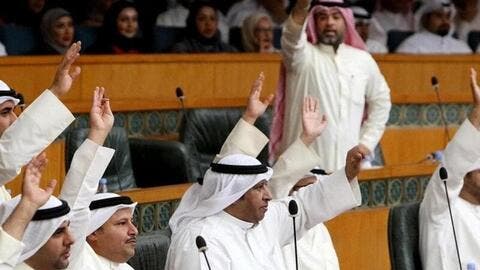 We no longer know if the government and the National Assembly are the ones administrating and legislating, or if they are for squabbling as though they are not responsible for the destiny of the people and the nation.

I am saying this with bitterness because the situation has not improved from what it was prior to the immunization of His Highness the Prime Minister in the parliament against impeachment, and cementing of the constitutional fact that the National Assembly Speaker cannot be dismissed by a parliamentary vote.

This duo has managed to achieve a victory over the opponents, and now they have a comfortable parliamentary majority that is needed to pave way for initiating projects and amending legislations that are regressive and unproductive. Such legislations were approved under duress through a blackmailing process imposed by political blocs in the previous parliaments, which had well-known but unpopular agendas.

Their aim was not to destabilize Kuwait, but to shut it down, and portray it in a way that does not resemble its essence. This had caused harm to everyone, as it cuffed the society and the economy. Indeed, His Highness the Prime Minister, as well as the National Assembly Speaker have been immunized, but their immunity remains exposed if it is not coupled with work and effort.

It is not every time that affairs are left unmarked, given that our affairs are currently threatened by agendas from abroad, and in consideration of the information received from friendly countries, which are keen about the stability of Kuwait, especially in light of the very sensitive regional situation and the internal conflict of personal interests.

Therefore, it has become necessary to have a clear methodology that would also render Kuwaitis to know where their country is heading to so that they do not sleep in fear and wake up with anxiety about the future. The first step that must be taken without delay is administration reform.

Corruption is not only about squandering of the public funds, but rather it is the result of what is more subversive, which is dysfunction and mismanagement. If these factors were fine and the employees abide by the law and act with conscience, no one would dare to illegally touch the public funds.

If there was no favoritism in appointments, deals, and settlements, the productivity of a Kuwaiti employee would not have declined to less than 30 minutes per day, and we would not witness catastrophes in tenders, unemployment, and the tendency to brag about illicit wealth.

Your Highness the Prime Minister, the proper treatment starts with administrative control, and keenness about timeliness and accurate implementation of projects. It is not just about saving the public funds because this is the money of all Kuwaitis. It is owned by neither an employee nor an official. It is not meant to appease an MP or any particular influential person.

This treatment is aimed at preserving Kuwait- both the entity and the nation. Over the past several months, we did not see any indications of good will. The country is regressing on a daily basis, as discord is increasing and disputes are raging. Therefore, I openly say – Your Highness the Prime Minister and honorable Speaker of the National Assembly, the immunity should not render you to relax.

This is due to the fact that the opponents continue to read between the lines to find the devil that would qualify them to achieve a victory, even if it is by hurting everyone, including themselves. Unfortunately, both of you provide opportunities every day for the players, who juggle with the fire of division and go further, by not taking your initiative to settle matters, and by preoccupying yourselves with responding to opponents.

Your Highness the Prime Minister, and honorable Speaker of the National Assembly, what Kuwait needs is for you to show courage, decisiveness and resolution, and not to let go of the odds of reactions, with which we will undoubtedly reach a situation that is not to be envied upon. We will reach a situation which is not different from that of Lebanon, which has become a failed state due to squabbling and maliciousness, or like Iraq which sinks deeper into corruption whenever it attempts to get out of it. 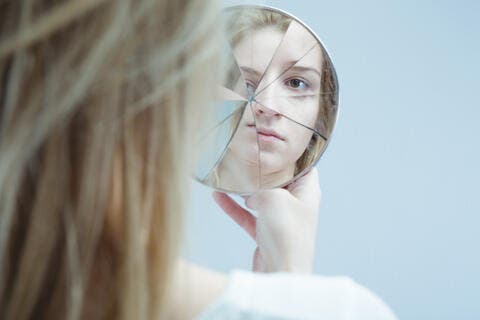 What Kuwaitis want is for their country to return to being an oasis of hope, a source of freedom of opinion and expression, and a factory of economic initiatives. For all of this, those in the government and the Parliament are responsible, not only before the people, but also before your conscience as well as before Allah, and the political leadership.

Finally, we reiterate the fact that hesitation in decision-making, mismanagement, and the appointment of people in positions for which they are not qualified can be considered as corruption. It is as if we are in the era of “Ruwaibidah” (Vile and baseless individuals who control the affairs of the public).