Published September 14th, 2021 - 10:53 GMT
Osvaldo Silva, protests from September 11 2021
Highlights
Under a rule that is considered a “dictatorship” unjust laws had been wielded as politician weapons against those with independent views. 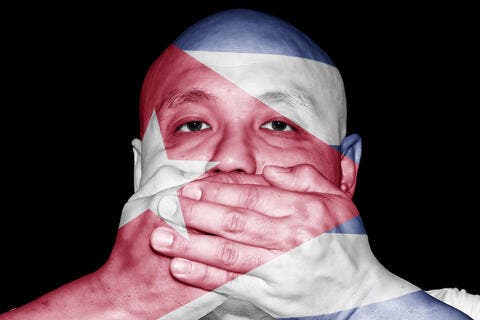 The ruling Popular Movement for the Liberation of Angola (MPLA), led by first, Agostinho Neto and President José Eduardo dos Santos until 2017, had been in power since independence in 1975. Under a rule that is considered a “dictatorship” unjust laws had been wielded as politician weapons against those with independent views.

The right to demonstrate was withheld with citizens of Angola reprimanded by public bodies and organisations within the Angolan political sphere. Numerous incidents of violence by against peaceful protesters and activists contributed to a climate of fear.

With just a year to go until Angola holds its next general elections, the incumbent President, João Lourenço, is hoping for a second term, but internal conflicts within the MPLA  seem to be multiplying. His manifesto to change a crisis-plagued country faces constant challenges with no political will in what is in effect a second dictatorship.

President Lourenço is a pure product of the system. Despite casting himself as a beacon of change, promising to do away with his predecessor's brand of governance built on authoritarianism and opaque management of public finances, President Lourenço once, the head of communication and propaganda for the MPLA, has failed to bring the party along ensuring more balance and allowing an economic revival. Angola’s economic downward spiral and unsuccessful “privatization of state companies” have only created further discontentment at all levels.

The people are wanting reform and seeking much more parity for rights however this has been slow moving or non-existent.

Having been very vocal about the anti-corruption crusades and internationally supported for granting several international media interviews, the leader of the MPLA comrades has floundered and now finds itself in a difficult situation.

Freedoms are still ignored and compliance of laws of the constitution are used to the leader’s personal agenda. There are still human rights abuses including demonstrations being met with aggressive police force, using the global Covid-19 pandemic (17,000 cases and 400 deaths were reported by the end of 2020) as an excuse to exercise authoritarian legislation and rule where fundamental rights are ignored.

The citizens of Angola are trapped in a political theatre as election campaigners ready themselves for the 2022 General Election. Millions of nameless voices have barely enough to live on from food shortages or lack of resources to purchase food to much improvement needed in basic life care, employment and primary healthcare. However this much needed reform campaign has continued to fall on deaf ears.

In the Constitution of the Republic of Angola, there is a right to demonstrate under Article 47, guaranteeing freedom of assembly and demonstration. Citizens are allowed to peacefully demonstrate and without needing authorisation under the law—requiring only to prior communicate to the relevant authority the intention to demonstrate.

Despite this cast iron guarantee in the Constitution the authorities have employed bullying tactics and techniques by obeying superior orders from the national government and thus violating the same constitution President Lourenço is meant to uphold.

Civil society groups are desperate to see a change in Angola. They organise demonstrations against corruption within the political sphere. They demonstrate against politicians using the national treasury to boost their personal finances and getting rich when thousands of people die in hospitals in Angola from a lack of basic conditions such as gloves and syringes.

The Secretary General of the National Union for the Total Independence of Angola (UNITA), the biggest opposition party, Álvaro Chikuamanga accused the MPLA, of turning members of his own party against UNITA. With so much desperation among the people the government has paid UNITA members to “go against their own original party UNITA”.

Nelito Ekuikui, UNITA Provincial Secretary in Luanda, reported that the recruitment of militants from his party had been taking place for three months, accusing that some of UNITA's dissenters in Luanda "are acting on behalf of the provincial secretary of Luanda MPLA" and will have greased their palms "to the effect that more than 100 UNITA militants marched today against their leader".

Each and every sector in Angola has ground to a halt. Angola is the second largest exporting oil country yet long lines are found at the gas stations. The Kwanza, Angolan currency, has devalued by 250% since 2017, the year President Lourenço got elected. 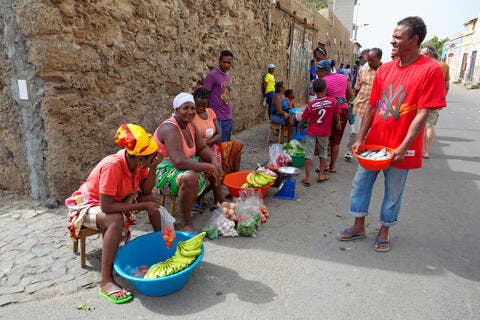 Africa and US: Lack of Transparency in US Military Footprint Expansion in Africa

These are the tales of the direction that Angolan politics is taking.