Published April 25th, 2021 - 08:02 GMT
(Shutterstock
Highlights
Can you believe it? A man can kill a woman relative and come out of prison three years later

There is an encouraging quote by Maya Angelou which states: “Each time a woman stands up for herself, without knowing it possibly, without claiming it, she stands up for all women.” 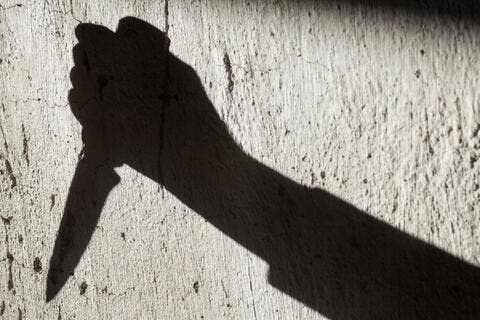 A Brutal Murder in Kuwait Escapes The Authorities!

This quote feels particularly poignant after reading about the tragic, unfathomable murder of a woman by a man who was harassing her. The victim’s sister and mother warned authorities that the man was unstable and dangerous. Their response? To arrest him and then release him. And we know what happened next.

There have been some MPs who have voiced discontent, but what is the use of words without action? Where do probes and investigations take us? We can philosophize ad infinitum regarding the matter but to no avail. Because, tragically, the appeals of women are still considered insignificant.

In 2015, Abolish 153, a noble initiative which we should continue to support and applaud, was founded in Kuwait to tackle the issue of honor killing. Since then, they have been campaigning to abolish the law in which an honor killing is considered a misdemeanor, punishable by three years in prison and a fine too embarrassing to even mention. A misdemeanor, yes. Can you believe it? A man can kill a woman relative and come out of prison three years later.

For years, they have been trying to abolish the law, meeting with parliamentarians, setting up workshops, even winning the Chaillot Prize for Human Rights in the GCC. The good news is that they managed to create underground networks to provide shelter to domestic violence survivors (since there is no shelter provided by the government as of yet), and have set up a hotline to lend a hand to distressed women, but the law itself has not been abolished.

How can anyone in parliament allow a law such as this to stay in place? How? A woman would never allow a law to be established that permitted killing male relatives accused of adultery or other crimes. What does this law tell us about the men in our society who hold power? That murder is justified when it comes to women? What kind of culture permits this? What kind of system ignores the efforts of a humanitarian cause to raise the status of women from that of an object to a living, breathing human being?

Even having to write this is embarrassing. Of course, many men support women’s rights; but, sadly not enough to change the status quo. This law arises from an antiquated patriarchy; as such, the only way we can abolish the law is to abolish the system in place; a system which holds women hostage within a matrix of subjugation and discard. Sadly, our parliamentarians are too busy grilling ministers and fighting one another to care about the plight of society’s victims. One might argue that the parliament is a reflection of the people; as such, yes, we are to blame for this insanity. 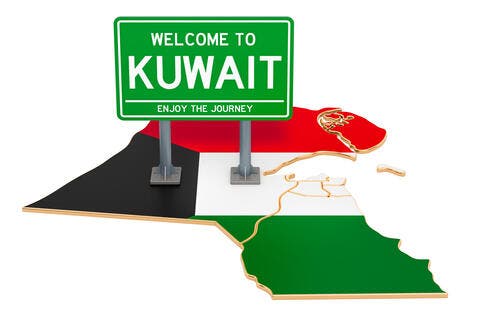 There is no Human Trafficking in Kuwait!

Therefore, to evolve from where we are now, we need to voice our discontent, we need to stand up for justice; for those with political inclinations, the time has come to vote for humanitarian MPs in parliament rather than blindly following those who promise an increase in salary and ensure privileged citizens are treated better than minorities. This is also an appeal to authorities who have ignored the voices of victims for too long to wake up and resolve this societal crisis. Oh, it is a sad day, and in the sacred month of Ramadan, to boot.

But tragedies such as this remind us that there are many good souls out there, such as the lovely ladies of Abolish 153 and the I Will Not Be Silent campaign who-as we continue to count the number of women killed, raped, harassed, abused-remind us, as Maya Angelou would say, to stand up for ourselves, and stand up for all women.