Will Muqtada Sadr's Hunger Strike do Any Good in Iraq?

ALBAWABA - Shia leader Muqtada Al Sadr has resigned but says he has also gone on hunger strike to stop the violence against his people, thousands of whom are going across Baghdad and have ransacked the presidential palace, the seat of government in Iraq.

Influential Iraqi Shiite leader Muqtada al Sadr has announced his retirement from politics and decided to go on hunger strike to end the political deadlock. 5 protesters succumbed when they stormed the presidential palace in green zone. The political situation is very critical. pic.twitter.com/zzXoUZhzqN

Iraq can now be described as a country in shambles with trigger happy security forces that have killed as many as 30 people and arrested more than 270 people in just 24 hours. It would not be an under-estimation to say Iraq is in chaos with many people ignoring the curfew that has been imposed on the country.

Muqtada al Sadr is now on a hunger strike until violence stops in Iraq. Meanwhile his Peace Brigade has entered the Green Zone.#Iraq pic.twitter.com/Kk6emuGQYl

Amid deadly unrest in Iraq, influential Shia cleric and Sadrist movement head Muqtada al-Sadr announced on Monday that he was staging a hunger strike until the violence came to an end, according to the official INA news agency and as reported by the Anadolu. But this as seen as one of the ongoing ploys adopted by the Shia cleric.

Powerful Iraqi Shi'ite Muslim cleric Moqtada al-#Sadr is said to have announced a #hunger #strike until the violence and use of weapons stops, Iraq's state news agency INA and state TV reported late on Monday. https://t.co/PiW6ZdCaH6

As expected, and as leader of a mass movement, Al Sadr's name is today trending on the social media, saying he will stop his hunger strike once demands are met and violence against his people end.

And there is another picture of the chrismatic Shia figure who leads thousands, not necessarily people from the Shia sect but the "down-and-trodden" the ordinary people. He said he would quit politics, but always came back. He did that in protest in 2013 and 2014 but always came back to the political process, fighting for the man-in-the-street and the people.

🧵Muqtada al-Sadr has announced his 'definitive retirement from politics, and his supporters have stormed Baghdad’s Green Zone.

He announced his decision to no longer interfere in political affairs and the closure of most institutionshttps://t.co/Elp5gVbUGw

This time around he said he would definitely retire from Iraqi politics but his decision to go on hunger strike is being seen as a political act. What will happen now is anybody's guess.

Al Sadrists got the highest number of seats at 73 in Iraq's last parliamentary elections held in October 2021. However, the country was never able to form a government due the existing political cliques in the 329-seat parliament. The Sadrists couldn't form a cabinet on their own and needed others that included a large number of other Shias - the so-called Coordination Framework - Sunnis and Kurds.

Baghdad now this morning: A column of Saraya Alsalam force continues its advance towards the Green Zone, where clashes and chaos are witnessing and the spread of weapons controls the capital, Baghdad. #Baghdad #Iraq #المنطقة_الخضراء pic.twitter.com/SVoKRUNglK

Out of frustration and in the middle of last June all of the Sadrists MPs quit parliament. Muqtada Al Sadr said he would take his movement to the streets of Baghdad and Iraq and raided parliament recently but to no avail.

Members of the Coordination Framework which is a motely collection of other Shiite parties also decided to display their strength on the street in parallel to the Sadrists, explaining the present street chaos in Baghdad.

What is the next stage, nobody really knows. The Sadrist MPs and movement want a new government to be formed but this is stuck because of the politicians in parliament who refuse to agree. 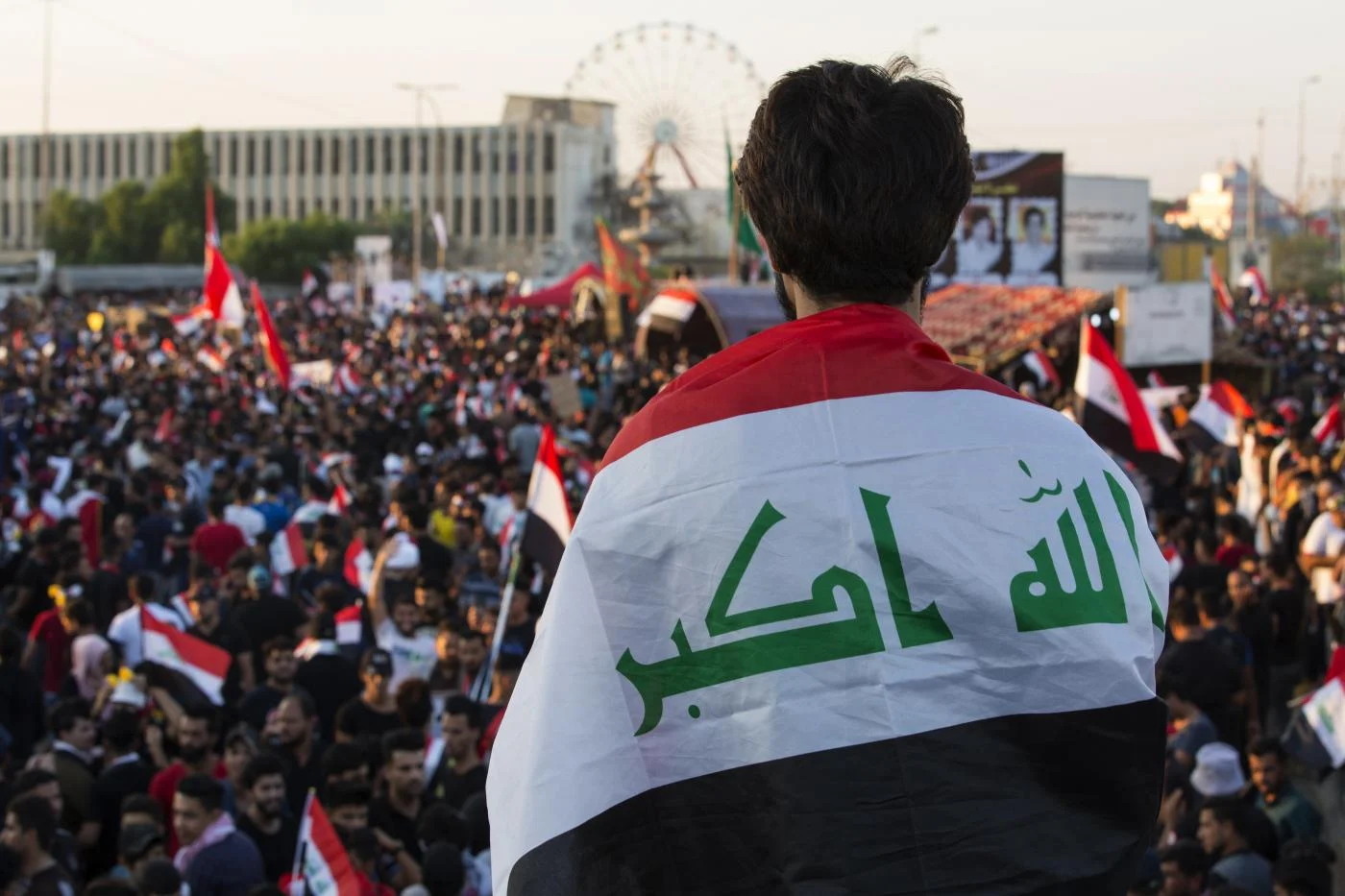 Meanwhile Iraqi Prime Minister Mustafa Al Kadhimi continues to lead in a caretaker capacity and so is the case for the Iraqi president Barham Salih whose ceremonial term has run out.

The obvious question is now will the hunger-strike of Muqtada Al Sadr serve as a turnaround for Iraq or will the politicians just turn away and continue with their raucous in parliament, in Baghdad and around the country.

Will Muqtada Sadr's Hunger Strike do Any Good in Iraq?