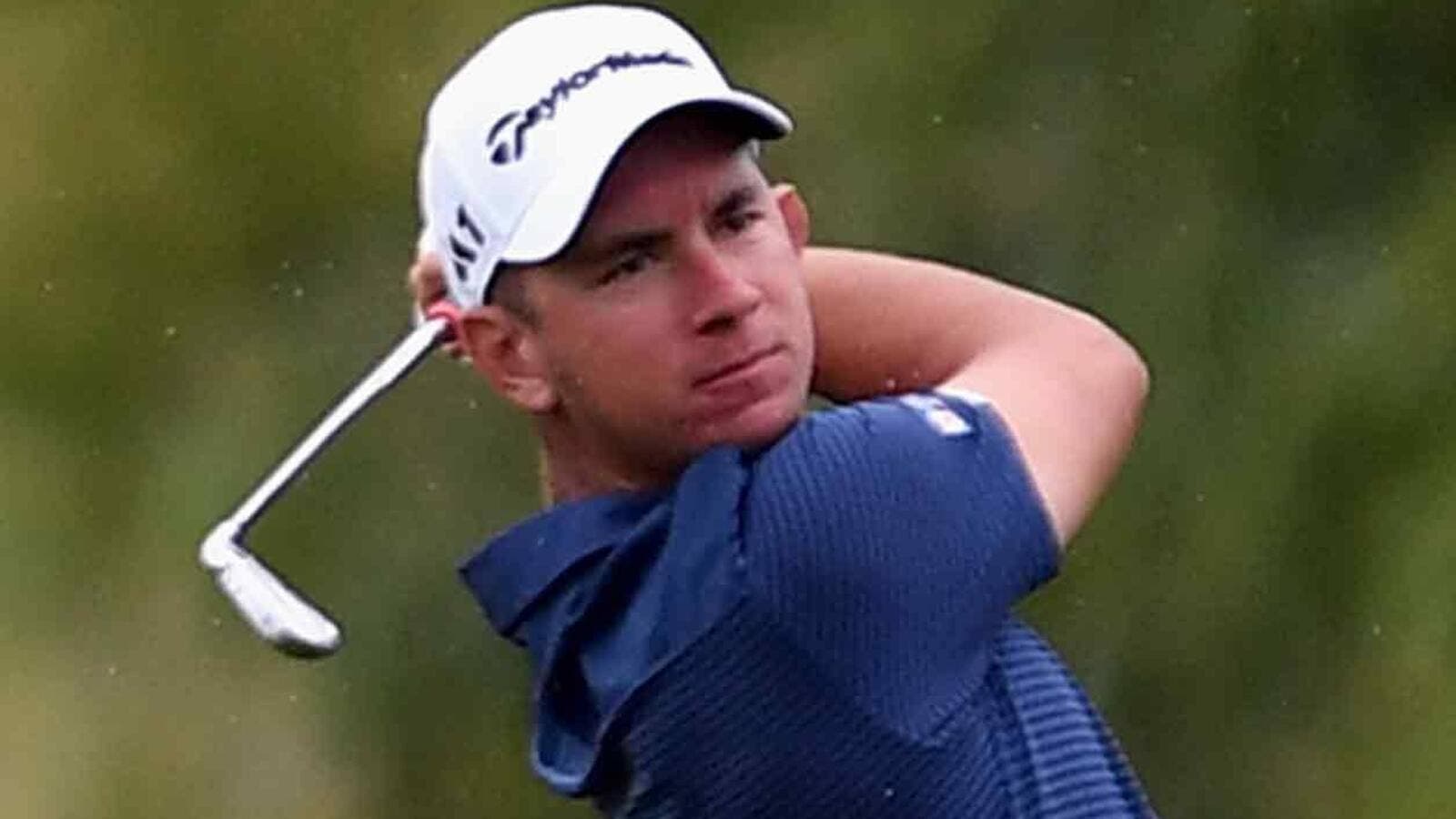 Lucas Herbert celebrated Australia Day with his first title on the European Tour when he beat South Africa's Christiaan Bezuidenhout on the second play-off hole Sunday to win the Dubai Desert Classic.

After hitting his second shot in the first extra hole into the water on the par-5 18th hole, Herbert made a terrific up-and-down for par, and then birdied the same hole a little while later. Bezuidenhout overshot the green with his second and failed to make his up-and-down from there.

Both Bezuidenhout and Herbert shot rounds of four-under par 68 in extremely difficult conditions at the Majlis course of Emirates Golf Club and set the clubhouse marker at nine-under par 279.

However, none of the leading players after the third round could catch up with the two as gusting winds of 30 miles per hour and more wreaked havoc on the field.

It was the biggest final-round comeback in the 31-year history of the tournament. Herbert had started the day five shots behind overnight leader Wu Ashun of China. The previous record was held by Tiger Woods who overcame a four-shot deficit in 2008.

It was the 24-year-old Herbert's 50th appearance on the European Tour and the win is expected to lift him from 223rd in the world ranking to number 77 tomorrow.