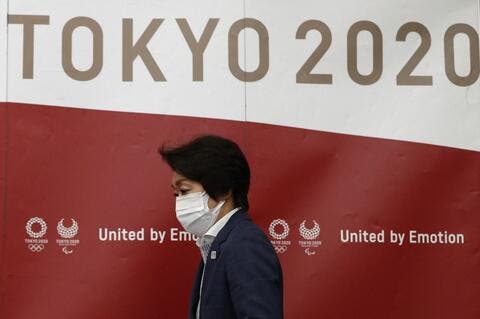 The 2020 Summer Olympics will be held in Tokyo from July 24 to August 9. This is the second time Japan will be hosting the Summer Olympics, 56 years since it first received the honor of organizing the Games in 1964. Here are some facts and figures to know as you watch the opening of the long awaited grand tournament.

The official motto for Tokyo 2020 is “United by Emotion,” echoing a universal call for diversity and inclusion. Sport is something that everyone can enjoy, regardless of their gender, ethnicity, sexual orientation, or religious beliefs. Tokyo is the first city to host the Paralympic Games for the second time.

These will be held in more than 40 venues in and around the city, including two main areas: Heritage Zone and Tokyo Bay Zone. the introduction of some of the most exciting events in living memory. Skateboarding, 3-on-3 basketball, baseball, softball, sport climbing, and surfing are added to the program. And the Tokyo Olympics wouldn't be complete without something traditionally Japanese – karate is the sport that ticks that particular box.

3. Tokyo 2020 Summer Olympics Opening and Closing Ceremonies will take place at the 68,000-seat capacity New National Stadium, which was the main stadium for the 1964 Tokyo Olympic Games. 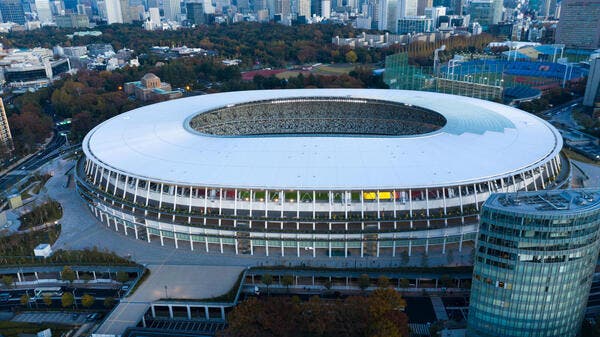 These included digital cameras, laptops, handheld games and a whopping 6.21 million mobile phones. Japanese citizens were encouraged to donate unwanted electronics, such as mobile phones and laptops. The 78,000 tons of old devices harvested from this venture obtained 70 pounds of gold, 7,716 of silver, and 4,850 bronze.

5. Futuristic Robots in the Tokyo 2020 Olympics.

Not just typically cute and cuddly characters, there are also robot versions of Miraitowa and Someity, the mascots for the 2020 Olympic and Paralympic Games in Tokyo, Japan. The anime-inspired Miraitowa and Someity represent both Japanese culture and the Games themselves with Miraitowa's name combining the Japanese words for future and eternity. "Someity" is derived from the name of a type of cherry blossom and also refers to the English language phrase "so mighty".

6.Tokyo 2020 Summer Olympic Torch and its flame will for the first time powered at certain stages of the relay and the opening ceremony cauldron lighting on July 24 by hydrogen, as means of offsetting carbon emissions. The Japanese leg of the Tokyo 2020 torch relay begins on March 26 at Fukushima, site of the nuclear plant accident in 2011, with about 30 per cent of the torch's material made from recycled aluminum drawn from the earthquake that triggered the disaster.

7. Japan is the world capital of vending machines with nearly 6 million spread ubiquitously across the country.

It's therefore not so surprising that conventional outlets will not be the only source of official Tokyo 2020 souvenirs. Vending machines, usually reserved for hot and cold coffee, snacks and even cans and bottles of beer, will also offer Olympic souvenirs such as special medallions for sale.

Initially it  was approximately $6.8 billion. However, the cost is now expected to be closer to $20 billion. 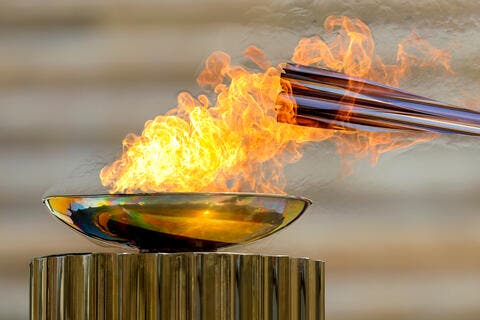 Tokyo Olympics Opening Ceremony Will be Open to VIPs Only

Let the fun begin and may the odds be with your favorite teams and athletes.