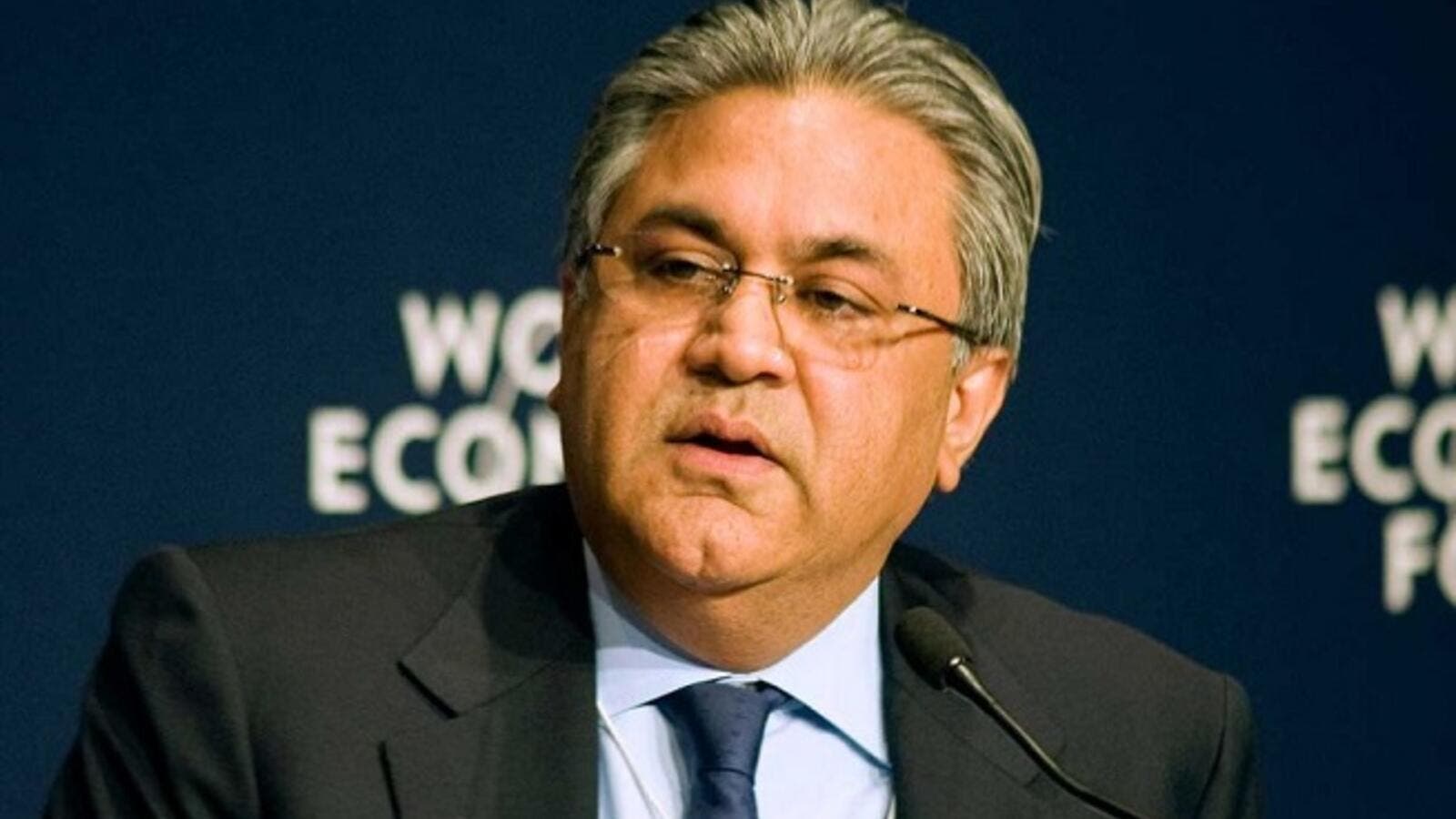 Abraaj chief had issued the cheque to Jafar which was bounced due to lack of funds in the account. (AFP)

Zafer Oghli, Partner of Al Tamimi & Co., who is representing Hamid, said all the criminal proceedings against Naqvi have been discontinued.

Abraaj chief had issued the cheque to Jafar which was bounced due to lack of funds in the account.

"The parties have agreed terms for the resolution of the current proceedings before the Sharjah Criminal Court relating to a dishonoured cheque issued by Mr Arif Naqvi and another individual. As a result, all criminal proceedings relating to this case have been discontinued," said Zafer Oghli, Partner of Al Tamimi & Company.

"I am pleased to inform you that the parties have reached a full settlement on all disputes with Mr Jafar. Under UAE Criminal Law, charges based on bounced cheques get extinguished once parties reach a settlement.

Accordingly, the parties will apply to the court and the public prosecution to withdraw the cases brought on the bounced cheques," Dr Al Mulla said.

"This is a good outcome for both parties to what is in essence a commercial dispute. We are pleased that the parties have settled their issues in professional and business oriented manner," Dr Al Mulla said.

The two parties had also reached an out of court settlement earlier in a bounced cheque case of Dh177 million in July.

Abraaj Group is currently undergoing a court-supervised restructuring after it was accused of fund mismanagement of $1 billion. But the private equity firm, which was the largest in the Middle East and North Africa with $13 billion assets under management, has consistently denied these charges.

Currently, court-appointed liquidators are seeking to settle more than $1 billion in debts.