Published September 13th, 2021 - 11:00 GMT
The main reveal in this year's event will involve the iPhone 13 and the Apple Watch Series 7. (Shutterstock)
Highlights
Apple officially announced that its 2021 event will be held on Tuesday, September 14

As we get closer and closer to Apple's event 2021, leaks and early reveals start appearing from literally everywhere! In this article, we gathered up all the rumors about what Apple is expected to unveil in this event. The iPhone maker officially announced that its 2021 event will be held on Tuesday, September 14 at the Steve Jobs Theater on the Apple Park campus in Cupertino, California. 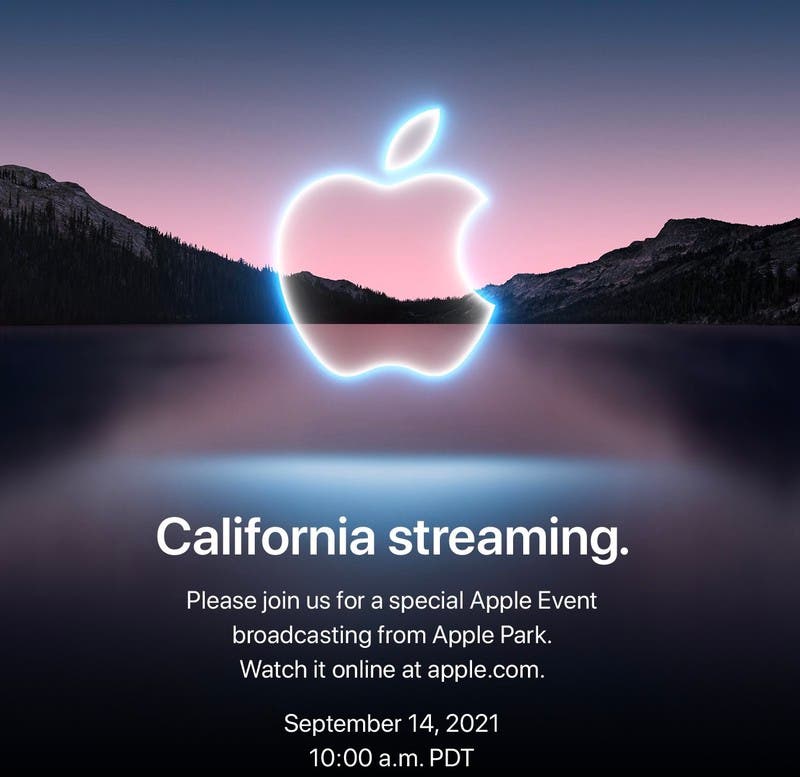 The main reveal in this year's event will involve the iPhone 13 and the Apple Watch Series 7.

Less than 36 hours to go for #AppleEvent!

I think 2021 might be a small step for #iPhone13 , but a giant leap for the #applewatch7 Will it worth an upgrade ? pic.twitter.com/Nkv0CZqBzj

For the iPhone 13, Here's what Bloomberg's Mark Gurman has unveiled in his latest version of Power On:

As for the Apple Watch Series 7, some people expect the watch to be delayed:

Apple Watch Series 7 launch could be delayed due to production issues.#Apple #applewatch7 pic.twitter.com/irLda8BNBs

However, here's what to expect in the newest watch Where to Watch the Event?

Like always, Apple will live stream the event on it's YouTube channel on Tuesday, September 14 at 10 a.m. PT/1 p.m. ET.

For those unable to watch, keep up with Albwaba as we will sure cover all the new things revealed in the event!