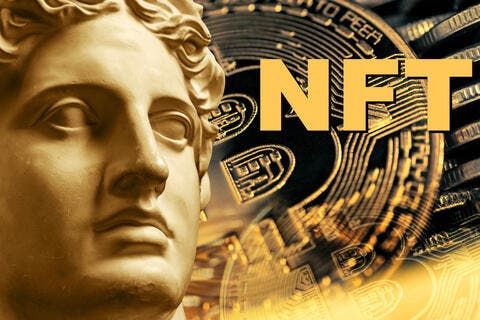 Ether, the coin linked to the ethereum blockchain network, also dropped by about 6.5 percent to $2,165.91.
Bitcoin took an earlier tumble on Friday, losing 4 percent after Turkey's central bank banned the use of cryptocurrencies citing risks.

Turkey published the new law in its official gazette in which the central bank said cryptocurrencies and other similar digital assets would not not be used, directly or indirectly, to pay for goods and services. 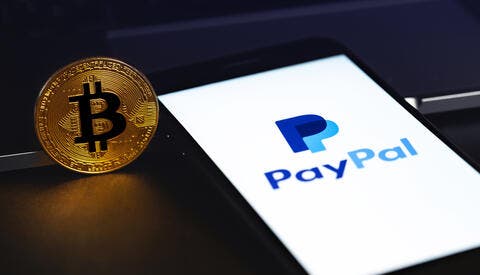 GCC Reveals $35.6 Billion Worth of Projects in Q1