Boeing to Manufacture Military Drones for The First Time

Published September 24th, 2021 - 12:00 GMT
Announcement comes days after the US, UK and Australian federal government announced a defense pact – AUKUS – under which Canberra will get technology to produce nuclear-powered submarines. (Shutterstock)
Highlights
It is 1st time US aviation giant has moved out of North America for production

The US aviation giant Boeing is moving first time out of North America to produce military drones in Australia. 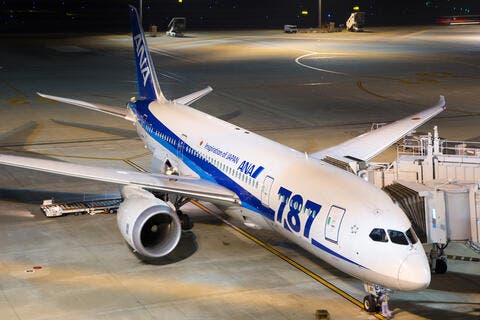 “World aviation giant Boeing has selected Toowoomba as the preferred site for an uncrewed aircraft production facility,” Queensland Prime Minister Annastacia Palaszczuk and the region’s Treasurer and Minister for Investment Cameron Dick in a joint statement.

The statement, released on Wednesday, said the step was to partner with the private sector to “grow Queensland’s advanced manufacturing sector *which* is an important part of the Palaszczuk Government’s Economic Recovery Plan.”

Announcement comes days after the US, UK and Australian federal government announced a defense pact – AUKUS – under which Canberra will get technology to produce nuclear-powered submarines.

“The uncrewed aircraft is designed to operate as a team, using artificial intelligence to extend the capabilities of crewed and uncrewed platforms,” the statement said.

The US aviation giant will establish the facility at Toowoomba’s Wellcamp Aerospace and Defense Precinct to produce and assemble the Boeing Airpower Teaming System – also called “Loyal Wingman”.

“It will be subject to defense orders,” the statement said. 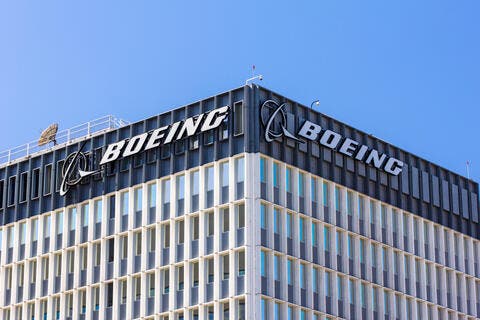 “The aircraft made its first flight in February 2021 and is the first military combat aircraft designed, developed and manufactured in Australia in half a century,” it added.

“This has the potential to greatly improve our state’s advanced manufacturing capability and help shape a workforce of Queenslanders with the skills to build some of the world’s most cutting-edge aircraft,” said Palaszczuk.

Boeing to Manufacture Military Drones for The First Time